It's Not Too Late For Patriots' Sony Michel, N'Keal Harry To Silence Critics - NESN.com Skip to content

In spite of all of the championships Boston-area teams have won over the last 20 years, some New Englanders still are most content when they’re discontent.

The post-TB12 era of the New England Patriots franchise got off to a roaring start when Cam Newton led his squad to a 21-11 victory over the Miami Dolphins. But there’s been just much of a focus on the imperfect performances of the Patriots’ last two first-round picks — running back Sony Michel and wide receiver N’Keal Harry — than there has been on the team’s successes. It’s the nature of the region.

And yeah, Harry had an up-and-down performance which led to a passionate defense from Newton. Harry caught five passes for 39 yards but failed to break a tackle when he should have been able to run through an undersized former Patriots practice squad cornerback and also fumbled out of the Dolphins’ end zone for a turnover and touchback.

Harry addressed those mistakes Friday, saying he didn’t expect the hit from Dolphins cornerback Jamal Perry but needs to lower his shoulder and run with lower pad level next time.

He also called the fumble, “a lesson learned.”

“I’m glad I learned it earlier in the season and have to make sure it doesn’t happen again moving forward,” Harry added.

Now Harry is heading into a game in which he’ll be directly compared to the receiver who went 32 picks later in the 2019 NFL Draft, Seattle Seahawks wideout D.K. Metcalf.

Metcalf, who was the last pick in the second round of the 2019 draft, has 62 career receptions for 995 yards with eight touchdowns in 17 games. He caught four passes for 95 yards with a touchdown in Week 1.

Harry, who was the last pick in the first round of the 2019 draft, has 17 receptions for 144 yards with two touchdowns in eight games. Metcalf looks like a future superstar while Harry is still trying to find his footing.

Harry isn’t the only recent Patriots first-round pick who will be put under the microscope Sunday. The Patriots took Michel 31st overall in the 2018 NFL Draft. The Cleveland Browns grabbed Michel’s University of Georgia running back stablemate Nick Chubb four picks later. Chubb is coming off of a dominant 22-carry, 124-yard, two-touchdown performance on prime time television Thursday night when the Browns beat the Cincinnati Bengals.

Patriots running backs coach Ivan Fears said earlier this week that he didn’t expect Michel, who carried the ball 10 times for 37 yards with a touchdown in Week 1, to bounce back from offseason surgery so quickly.

Michel struggled last season behind a banged-up offensive line and no real fullback for the majority of the year. The Patriots’ offensive line was blocking well in Week 1, and fullback Jakob Johnson is back to full health, so perhaps Michel could return to form in his third season.

He will have some competition for touches, however. Michel, Rex Burkhead and James White all played 19 snaps Sunday while rookie J.J. Taylor was on the field for nine plays and earned five touches for 57 yards. Damien Harris, who ran well in training camp, is on injured reserve for at least the first three weeks of the season and will enter that committee when healthy.

“There’s a lot of competition,” Michel said. “I get drive within myself and also seeing those guys doing a great job, push me to want to go out there and do a good job also.”

All eyes will be on the Patriots on Sunday night when they play the Seahawks in primetime. Michel and Harry still have time to shake the critics off of their back. 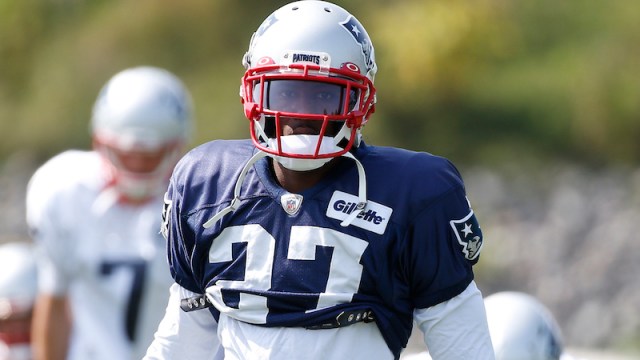 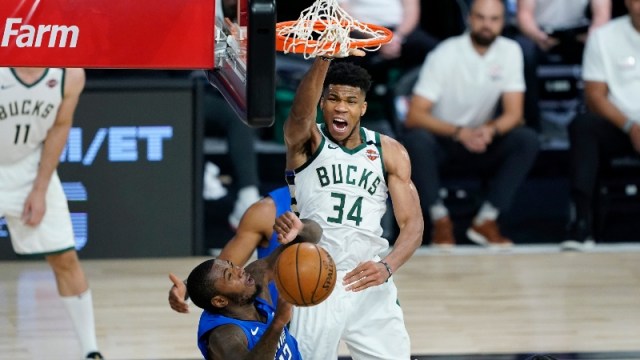