It seems Kemba Walker has helped the Boston Celtics, specifically Jaylen Brown and Marcus Smart, put aside their frustrations after the team’s locker room blow up Thursday night.

As you have almost certainly heard, tensions ran high in the Celtics’ postgame locker room after a 106-101 loss to the Miami Heat in Game 2 of the Eastern Conference Finals. There was loud yelling and things being thrown, all of which was centered around Smart and Brown, according to a report from The Boston Globe’s Gary Washburn.

That led to Celtics head coach Brad Stevens holding a late-night meeting with Boston’s team leaders like Jayson Tatum, Smart, Walker and Brown. Well, apparently it didn’t end there, either.

Here’s what Washburn had to say:

Smart, according to a source, grew angry again and left the late-night meeting abruptly as he and Brown began exchanging words.

On Friday, the Celtics held a voluntary workout and Stevens met with the players again. But before then, Walker had arranged a call between Brown and Smart and the two settled their differences on the phone.

The Celtics won’t have much time to get over it as they face the Heat in Game 3 of the Eastern Conference Finals on Saturday. Tip-off is scheduled for 7:30 p.m. ET. 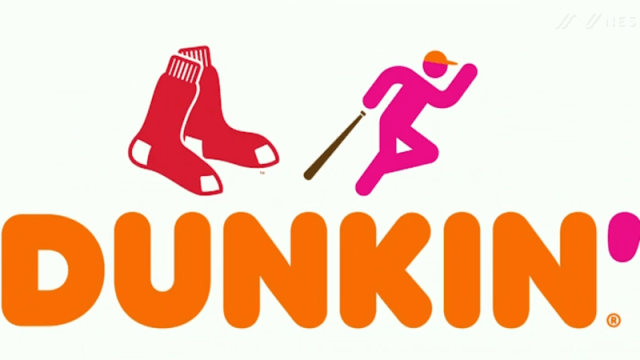 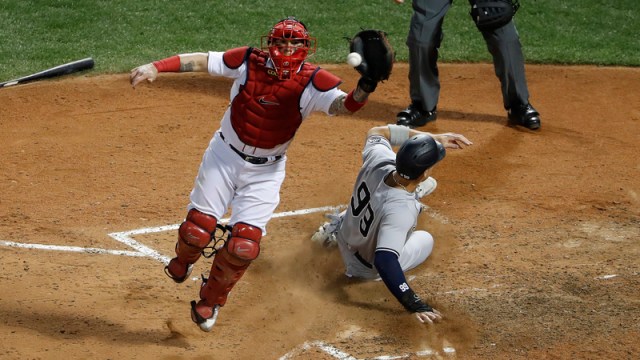