This 2019 Patriots Draft Pick Could Play Important Role Vs. Raiders In Week 3 - NESN.com Skip to content

The New England Patriots could be without their offensive-line leader this Sunday.

Their top candidate to replace him has yet to snap a ball in an NFL game.

Starting center David Andrews has sat out both Patriots practices this week due to a hand injury, putting his status for Sunday’s matchup with the Las Vegas Raiders in doubt. (UPDATE: Andrews was ruled out Friday afternoon.)

The Patriots drafted Froholdt in the fourth round last year, but he spent his entire rookie year on injured reserve after suffering a season-ending injury in New England’s preseason finale. Now healthy, the Danish-born Arkansas product has participated in every practice since the start of training camp, seeing reps at both center and guard.

?Hjalte has had a good offseason,” Patriots head coach Bill Belichick said Friday in a video conference. “He had an opportunity to get a lot of reps last year in training camp, but then that was really about it for him. He rehabbed early and was really ready by January, February to get a good, full offseason in in terms of training and so forth, even though we weren?t able to do it here.

“But he?s a hard-working kid who did a lot on his own, so he had a good offseason in terms of training and being healthy, and he?s been able to be out on the field every day and work hard and continue to get better on a daily basis since we?ve had the opportunity to begin practicing.”

All 215 of Froholdt’s preseason snaps last summer came at guard — 147 on the left side, 68 on the right — but he did start three games at center during his final year at Arkansas. He’s been active for the Patriots’ first two games this season but has played only on special teams (nine snaps).

Though largely untested at the NFL level, Belichick said Froholdt has shown significant improvement since he returned from his injury.

“(He?s) way ahead of where he was last year on a number of levels,” the coach said, “and he?s still a young player that has a lot of room to grow and works very hard at it. He?s taken a step to being close to playing, and hopefully he?ll be able to compete for playing time here as he continues to improve.”

If the Patriots don’t believe Froholdt is ready to step in for Andrews, another option would be to elevate veteran James Ferentz from their practice squad for Sunday’s game. Ferentz started one game at center and another at right guard last season. Left guard Joe Thuney also could bump inside in a pinch.

Andrews, a team captain, has played every snap this season after missing the entire 2019 campaign due to blood clots in his lungs.

“He?s the piece that holds it all together as the center,” left tackle Isaiah Wynn said this week. “He?s the captain. With all his knowledge, he?s very reliable. When we don?t know something, he knows the answer to it. Just him being the key piece has been helpful and great.”

Quarterback Cam Newton, who’s praised Andrews on multiple occasions this season, called the QB-center exchange “the most important transaction” for an offense.

“Hopefully, we can get Dave back, with him being such a warrior,” Newton said.

Patriots Mailbag: Will Josh Uche Be An In-House Fix To Defensive Issues? 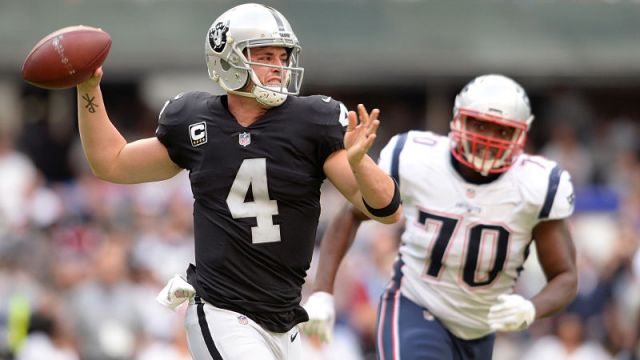 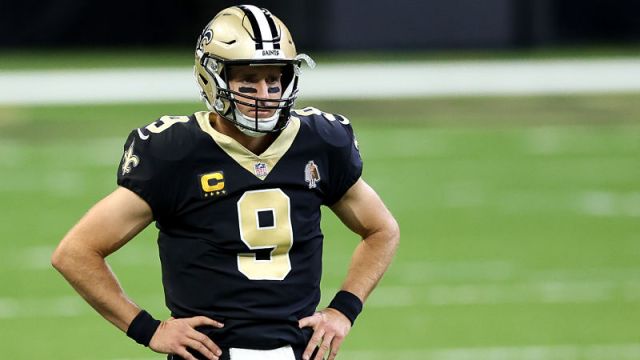