Quarterback Cam Newton performed well over the first three weeks before missing Week 4 with COVID-19, and New England’s rushing attack has been strong so far this season. But the Patriots don’t have many pass-catching weapons, which was evident again Monday night in a 26-10 loss to the Kansas City Chiefs at Arrowhead Stadium.

So, who might the Patriots target in an effort to boost their offense?

The list: Golden Tate of the New York Giants, Will Fuller of the Houston Texans and A.J. Green of the Cincinnati Bengals.

Here’s what Breer said about each:

Tate: “Golden Tate’s somebody who the Patriots were interested in a couple of years ago when the Eagles traded for him from the Lions. He is very much a culture fit. Matt Patricia really liked him. Joe Judge really likes him. So, if you want a veteran receiver to bring in, Golden Tate could be somebody you look at.”

Fuller: “Will Fuller’s a young player who’s pretty injury prone. But if you wanted to add a little speed to your offense, he’s someone who certainly can take the top off.”

Green: “He’s not playing great. Joe Burrow’s done wonders down there for that offense, but A.J. Green’s been a little slow out of the gate. So you wonder, maybe you pick up the phone and you make a phone call to Cincinnati. A.J. Green, who is on the franchise tag, probably in his last year in Cincinnati, might be available.”

Obviously, these receivers are in different situations and/or at different points of their respective careers. But the Giants, Texans and Bengals all might look toward the future if their team results don’t improve over the next several weeks, perhaps opening the door for trades.

The Patriots mostly have relied on Julian Edelman, N’Keal Harry and Damiere Byrd among wide receivers. That’s an uninspiring group that should be addressed if New England plans to make a deep playoff run. 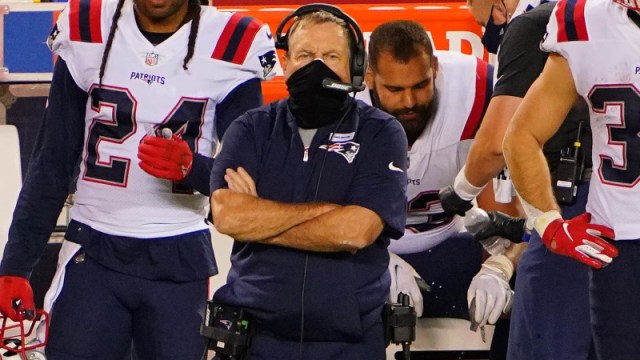 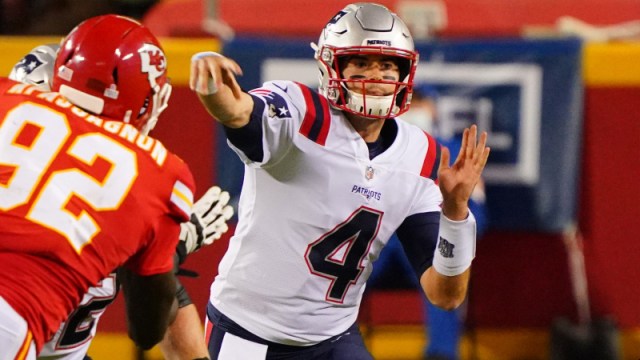