So, what’s the trade value for a reigning NFL Defensive Player of the Year?

Not that much, apparently.

In mid-September, multiple reports indicated the New England Patriots attempted to trade star cornerback Stephon Gilmore during last offseason. And, as the Nov. 3 deadline fast-approaches, speculation of a potential blockbuster trade involving Gilmore has picked back up.

However, according to Sports Illustrated reporter Albert Breer, Patriots fans shouldn’t expect the Patriots to net a massive return if they in fact move the 30-year-old Gilmore, who hasn’t been quite as good this season.

“The question then becomes what you’re willing to take for him,” Breer, laying out a scenario in which the Patriots realize they want to move Gilmore, said Sunday on NBC Sports Boston. “Because I don’t think it’s going to be a first-round pick. I can give you guys a list of 10 guys who’ve gone for first-round picks over the last two years — every single one of those guys was 27 years old or younger. So, I don’t think you’re getting a first-round pick for him.

“But if you’re willing to move him for a second or a third, I think there could be a market out there for him.”

Whether Gilmore remains in New England beyond Nov. 3 remains to be seen. His fate, along with the fate of multiple players on the roster, could be determined by how the Patriots perform Sunday against the Buffalo Bills.

Should New England suffer its fourth straight defeat, the chances of the Patriots being (relative) sellers at the deadline seemingly would increase.

Potential Targets Patriots Could Trade For Before Nov. 3 Deadline 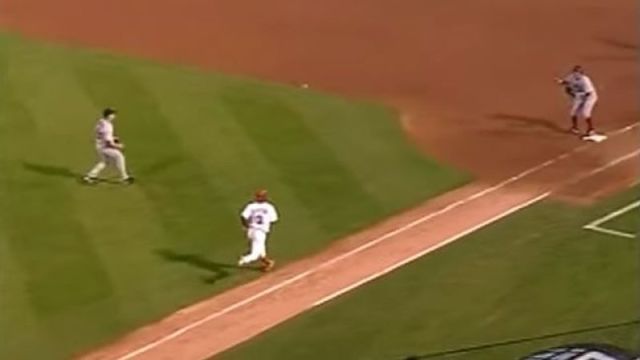 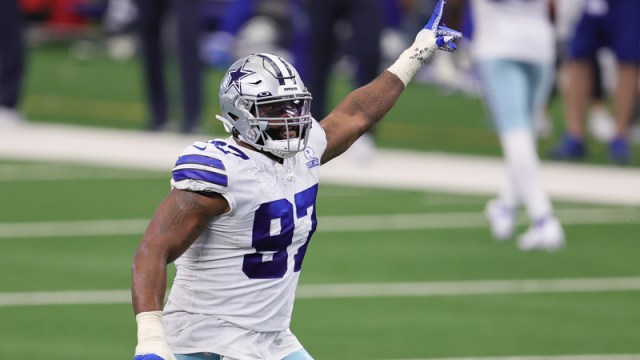