Bruce Cassidy has had quite the year, and he’s added one more thing to his list.

Cassidy was born in Ottawa and played in the Ontario Hockey League (OHL) from 1982-85. He was drafted 18th overall in the 1983 NHL Entry Draft by the then-Chicago Black Hawks and spent most of his time with their AHL affiliate, the Nova Scotia Oilers.

The 54-year-old coached the Blackhawks, Washington Capitals and Providence Bruins — as well as some stops in the OHL, ECHL and IHL — before taking over Claude Julien’s Bruins in 2016.

Cassidy has had quite a bit of success during his time as head coach of the B’s. And now he and general manager Don Sweeney prepare for this year’s draft — which Boston will make its first pick Wednesday in the second round. 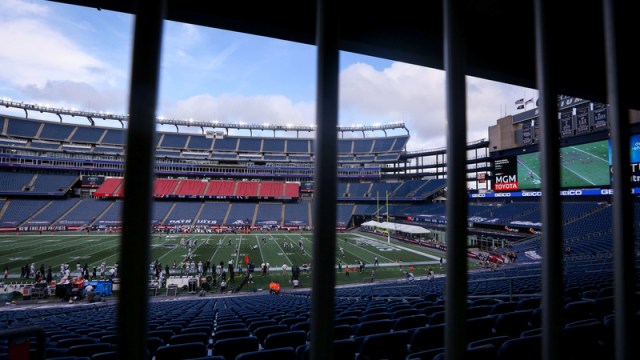 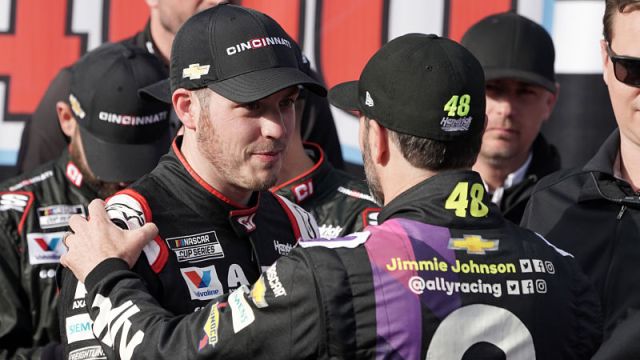