Much of the waning weeks of the Boston Red Sox’s 2020 season was spent evaluating players with an eye for the future.

Claimed off waivers from the Cleveland Indians earlier in the season, the Red Sox gave Arroyo a semi-extended look at second base in the last couple weeks of the season. He responded with sound defense and decent pop in his bat.

It shouldn’t be a total surprise there’s upside. After all, he was a first-round pick back in 2013.

?I knew he was a fundamentally sound player,? Bloom told McWilliams. ?I knew he had versatility and ability. At the plate, I saw him drive pitches that I?ve never seen him drive before. That was impressive to see. He had a very confident approach at the plate.?

Arroyo finished the season hitting .240 with three homers, eight RBIs and 11 strikeouts, but recorded at least one hit in seven of his first nine games with the Red Sox.

The 25-year-old won’t hit arbitration until after next season, so if he continues to play well, the Red Sox will have a largely cost-controlled options at their disposal for well into the decade. He is out of options though, so he’s subject to waivers if he ever gets sent down. 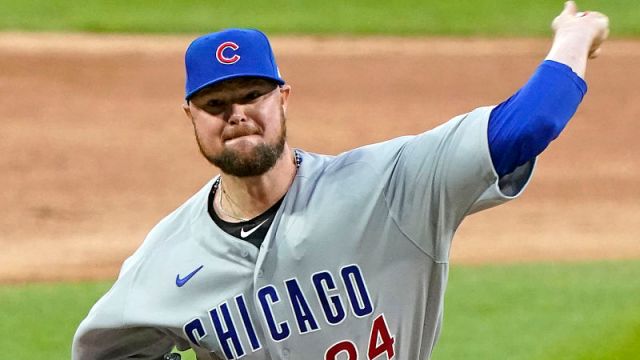 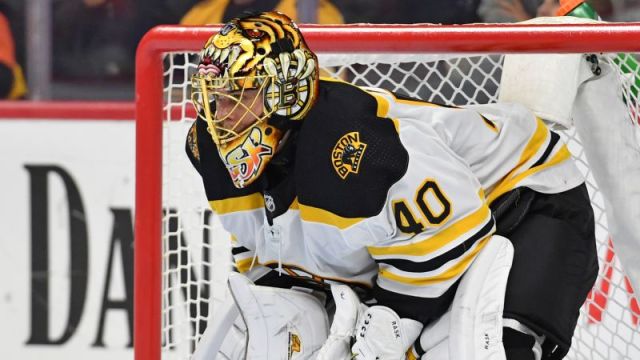