Tua Tagovailoa will look to snap a seven-year drought when his Miami Dolphins host the New England Patriots this Sunday at Hard Rock Stadium.

Tagovailoa is a rookie quarterback, the fifth overall pick in the 2020 NFL Draft. The former Alabama sensation has shown serious potential since leapfrogging Ryan Fitzpatrick last month, throwing nine touchdowns with just one interception over his first six NFL starts.

The Patriots, though, have spent the last 20 years devouring players of his ilk.

True rookie QBs have started 26 games against New England since the Bill Belichick era began in 2000. Just five have beaten Belichick’s club: Ben Roethlisberger in 2004, Mark Sanchez in 2009, Colt McCoy in 2010, Russell Wilson in 2012 and Geno Smith in 2013.

Since that loss to Smith’s New York Jets, the Patriots have faced nine rookie starters and defeated all nine, winning by an average of 19.6 points per game (combined score: 286-110). That list includes six top-10 draft picks, a 12th overall pick, one second-rounder and one third-rounder.

Marcus Mariota (first overall, 2015) and Cody Kessler (third round, 2016) suffered injuries early in their matchups, both of which the Patriots won easily.

Of the remaining seven, five posted marks below their rookie-year average in completion percentage, yards per attempt and passer rating. A sixth, Derek Carr, was above average in completion rate but below in the other two categories. The Patriots held those six teams to nine, 10, 12, three, seven and zero offensive points.

The only rookie QB since Smith to give the Patriots a legitimate challenge was Deshaun Watson, who lit them up for 301 yards and two touchdowns at Gillette Stadium in his second career start. New England needed a last-minute Tom Brady touchdown pass to escape that 2017 thriller with a 36-33 win.

Watson is an outlier. Most first-year quarterbacks who face the Patriots wind up looking like Justin Herbert, the Rookie of the Year hopeful who endured the worst performance of his promising young career two weeks ago.

Herbert’s completion rate (49.1 percent), YPA (3.94) and passer rating (43.7) against New England all were career worsts. The No. 6 overall pick threw two interceptions, took four sacks and failed to generate a single point as his Los Angeles Chargers lost 45-0 to a flawed Patriots squad that likely will wind up missing the playoffs.

Here’s a closer look at those seven rookie performances (* = above a player’s season average):

New England’s game plans against these young signal-callers often feature disguised pass-rush and coverage schemes aimed at creating indecision and hesitation. Hesitation begets mistakes, and mistakes lead to turnovers. Excluding Kessler’s brief outing, E.J. Manuel in 2012 was the last rookie quarterback to start against the Patriots and not turn the ball over at least once.

“Trying to make it tough, giving different looks … just not making it easy,” veteran safety Devin McCourty said after the Chargers game. “(Herbert) is a good quarterback, and he?s going to be really good. He figured some things out, but the other times, we had to make him think. We just kept trying to switch it up, and I think that?ll be the key for us.”

One advantage Tagovailoa will have this week is that Miami, under head coach Brian Flores, runs a similar defense to New England’s, meaning he’s practiced against Patriot-type looks since training camp. He’ll also have the benefit of playing in South Florida, where the Patriots have won just twice in their last seven trips.

Earlier this week, Belichick scoffed when asked during a WEEI interview why his teams have been so successful against rookie QBs.

“I have no idea,” the Patriots coach said. “None of that really means anything this week. I think Tua?s a very talented player. He?s shown that throughout his career.

“I haven?t been out there for any snaps against any of these guys, so we?ll see how our players compete against their players and their team on Sunday.” 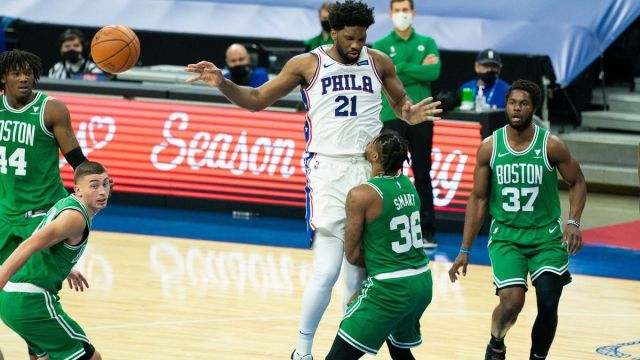 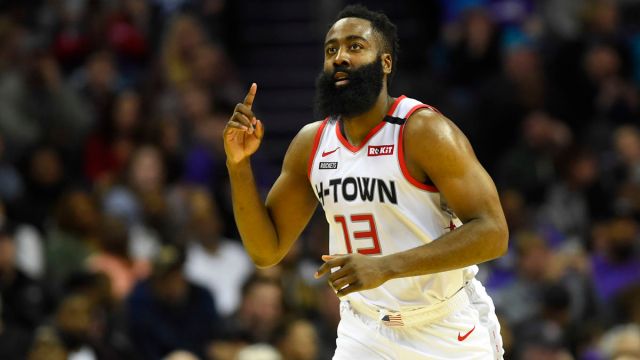