The Dallas Cowboys entered the 2020 campaign with Super Bowl expectations.

That’s not a joke.

Jason Garrett was out the door and many hoped Dak Prescott, who had continued to make strides, was going to be complemented well by new head coach Mike McCarthy and a plethora of talent at the skill positions.

But in a game where injuries are the norm and teams have to play with the next man up, the Cowboys’ season ended when Prescott was carted off the field that October Sunday. Dallas hasn’t recovered, losing six of seven games without Prescott since the quarterback’s Week 5 injury.

The Cowboys were embarrassed again Tuesday. It’s at least the third prime time game where “America’s Team” was pantsed on national television. First, it was the Arizona Cardinals, then it was the Washington Football Team on Thanksgiving and the Baltimore Ravens did it Tuesday during a Week 13 game.

The 3-9 Cowboys technically may have four games remaining, but their season is over. Realistically, it’s probably been over for weeks, but in the NFC East, all teams were able to hold the ‘Never say never’ mantra. Dallas can’t anymore, no matter what others may say.

“The fourth quarter of the season is upon us,” McCarthy told reporters Tuesday, per The Athletic’s Jon Machota. “Our goal is to finish strong.”

The message from running back Ezekiel Elliot wasn’t any better.

“We got a lot of ball left,” Elliott said, per Machota. “Everything is still in front of us…”

“It’s disappointing,” McCarthy said. “We had a lot of time going into this game. This was a great opportunity tonight and we obviously didn’t take advantage of it.”

“(Baltimore) is a unique offense, very physical offensive line,” McCarthy said. “… 300 yards is obviously astronomical. The key to the game was stopping the run and we definitely didn’t get that done tonight.”

Start getting those draft boards out, Cowboys fans. 2020 is in the books. 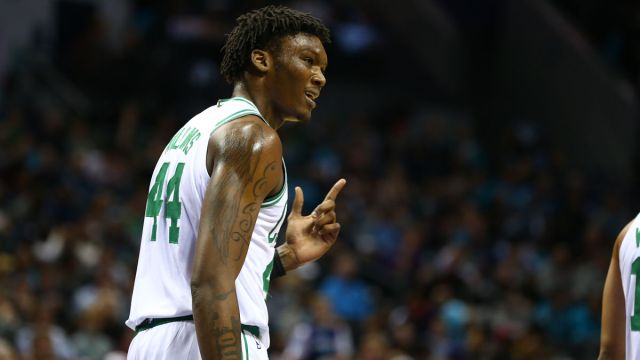 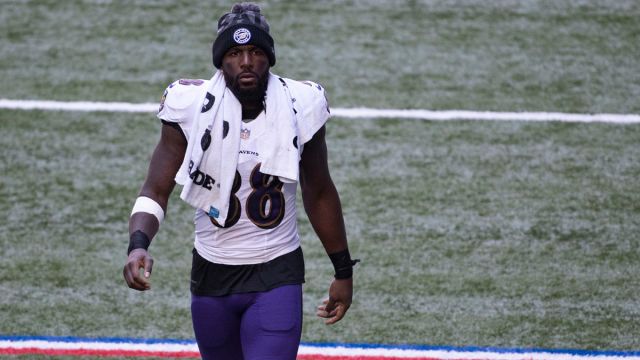