JC Jackson was a tremendous find for the New England Patriots almost three years ago in undrafted free agency. He’s probably not special enough to be signed away this offseason, however.

Jackson will become a restricted free agent after the season, and the Patriots would be unwise to place anything lower than a first-round tender on the 25-year-old cornerback. Their other options would be a second-round tender or an original-round tender.

Jackson currently is second in the NFL with eight interceptions. He’s only let up three touchdowns and has allowed just a 52 passer rating this year. This is the third-straight season Jackson has let up a sub-55 passer rating. For his career, he’s intercepted 16 passes and allowed just four touchdowns for a 39 passer rating. He was one of the NFL’s biggest Pro Bowl snubs when teams were announced this Monday. He easily could have made the Pro Bowl over secondary-mate Stephon Gilmore, who only played 11 games this season.

Everything about his resume suggests a player on the rise.

Let’s assume the Patriots will use the first-round tender on Jackson, since that’s how they handled Malcolm Butler as a restricted free agent in 2017. While the situations are not exact, they’re pretty darn similar. The Patriots found Butler and Jackson as undrafted free agents, and both players quickly emerged as quality starters at outside cornerback. Butler started more games before hitting restricted free agency. Jackson is younger and has been stingier in coverage.

The Patriots would pay Jackson around $5 million next season if another team does not sign him to an offer sheet on a first-round tender. The Patriots also could sign Jackson to a long-term deal or trade him this offseason.

Since 2011’s revised collective bargaining agreement, no restricted free agent tendered as a first-round pick has been signed to an offer sheet. That includes Butler, wide receivers Mike Wallace and Victor Cruz and quarterback Taysom Hill.

Cooks — when traded from the Patriots to the Los Angeles Rams — Mack, Clark and Buckner all signed new contracts with their teams immediately after being traded. That’s essentially what a team would have to be willing to do if they sign Jackson to an offer sheet. The Patriots very well could match that offer sheet. But if they don’t, the other team would have to cough up a first-round pick to sign Jackson to a new contract.

While certainly not exact, Jackson’s situation is perhaps closest to Clark’s. Neither player was a first-round pick, both came into the NFL with off-field issues and both play premier defensive positions. The Kansas City Chiefs traded first-, second- and third-round picks to the Seahawks for Clark and a third-round pick after Seattle had franchised the defensive end. Clark had not yet made a Pro Bowl before the trade. He’s since earned the honor twice.

Whether the Patriots would decide to match an offer sheet, if that situation presented itself, would depend on how much another team is willing to spend on Jackson. Hitting on undrafted free agents is the player acquisition lottery. No matter what happens this offseason, the Patriots win. They either get to keep Jackson on an affordable one-year deal, sign him to a long-term contract or receive a first-round pick.

And keeping Jackson long-term should be a priority, since Stephon Gilmore’s future in New England is uncertain.

Moving on from Jackson is the least likely scenario. But Jackson is a special case. It’s not out of the realm of possibility that a cornerback-needy team would be willing to fork over a first-round pick to get him on a long-term deal. 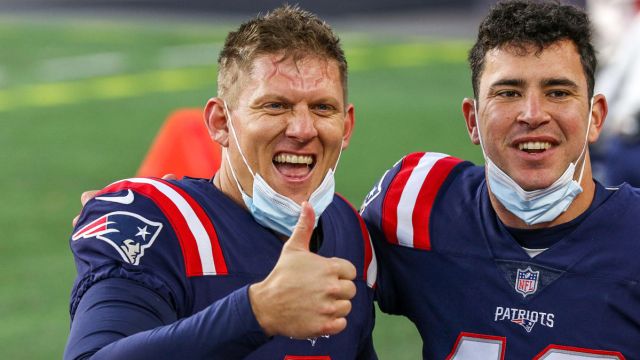 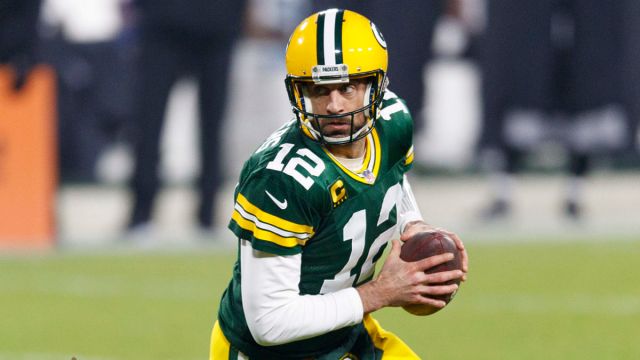