Matthew Slater Is The GOAT, So Is Patriots Captain Hall Of Famer? - NESN.com Skip to content

Head coach Bill Belichick, widely regarded as the greatest of all time in his own field, essentially called New England Patriots captain Matthew Slater the GOAT special teamer on Tuesday.

Slater made his ninth Pro Bowl on Monday night, which is two more selections than previous special-teams leader Steve Tasker. Belichick said he “can?t think of anybody that?s done more than (Slater) has as a special-teams player. And it’s safe to say that Belichick is the preeminent expert on special teams.

All of this leads to the question of whether Slater deserves to be elected into the Pro Football Hall of Fame, following his father, hall of hame offensive tackle Jackie Slater, when his career is finished.

Four kickers and one punter are in the Pro Football Hall of Fame. Zero players who primarily were used in special-teams coverage have earned the honor, however.

?Not something I have given any thought to at all,” Slater said Wednesday. “I think that if you want to start having those conversations they need to be had with the name Steve Tasker because I think he paved the way for us to play the game. Do I think Steve deserves a place there? Yes, absolutely.

“But, what my career is and how people view me as a player that is not something I think about at all. How men view you has never really been something that has been part of my creed and although I am humbled by it, it?s important that I continue to try and represent myself and my family the best way I can on and off the football field.?

Tasker previously was widely considered the best special teamer of all time. And if Slater believes Tasker should make the hall of fame, then who are any of us to argue with him? But there’s a case to be made that Slater has been better for a longer period of time and has made a bigger difference to the sport and phase of the game than even Tasker.

While Tasker has Slater beat in the statistical department, Slater won three Super Bowl titles and appeared in five Super Bowls as part of the best dynasty in NFL history. Tasker’s Bills lost four consecutive Super Bowls in the 1990s, and while he obviously is not to blame for those losses, he also hasn’t been part of the same type of legacy as the longtime Patriots captain. Slater also has two first-team All-Pro honors to his name and has made two additional Pro Bowls.

?I think of Steve Tasker as being The Godfather of special teams,” Slater said. “And there were a lot of great ones that did it certainly around his era. You can talk about (Bill) Bates and others, but I think he set the standard so high, the bar so high, that I think that coaches, when they started to build their teams realized, ?Hey, this an important phase of the game.? There is a lot of talk of football being three phases and I think there?s some people that would discredit that and don?t feel like the kicking game is all that important, and that?s fine if they want to think that way. But in our mind, for a lot of us, we feel like it is an important phase.

“We?re not saying he?s out there as Randy Moss, or Tom Brady or guys like that, but the kicking game is an important part of the game, as we?ve seen this season. I think Steve, obviously he had a tremendous career when you talk about playing and his accomplishments on the field, but just an overall ambassador for the kicking game. I think it would be cool if we were one day represented among the game?s greats. And I think it starts with Steve. I would love to see him get that recognition. … He?s the Godfather, man. I hope that The Godfather gets in there one day.?

Only six of 67 eligible players with nine or more Pro Bowl appearances are not in the Hall of Fame. Those odds are in Slater’s favor whether or not Tasker gets in first, but the hall voting committee has to show a willingness to embrace the kicking game for Slater to earn the nod. 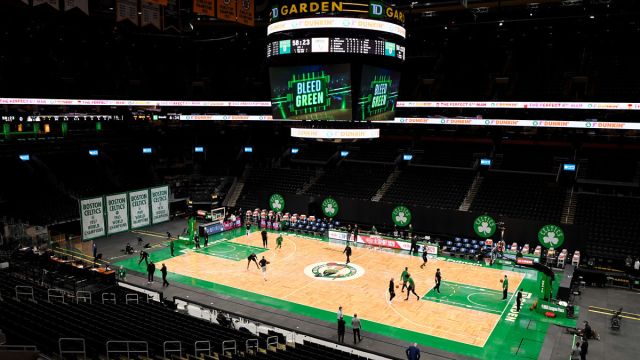