On the day Nick Caserio was introduced as the Houston Texans’ new general manager, Patriots head coach Bill Belichick released a statement on the departure of his former right-hand man.

Caserio served as the Patriots’ director of player personnel since 2008. He first joined New England’s organization in 2001 as a personnel assistant and also spent time as an offensive coaching assistant, area scout, director of pro personnel and wide receivers coach.

“Nick Caserio is one of the hardest working, dependable and team-oriented people I have worked with and his ability to handle a wide array of responsibilities is unique,” Belichick said in a statement. “Nick’s contributions came on a daily basis and ultimately led to years of success and six championships, for which I am very appreciative. He did an excellent job for us and is extremely deserving of the opportunity to be a general manager.”

Caserio acknowledged Belichick in his introductory news conference with Houston.

“Bill, you have provided incredible guidance,” Caserio said. “For that, I’m eternally grateful and thankful.”

The top candidate to replace Caserio as the Patriots’ director of player personnel, Dave Ziegler, reportedly will interview for the Denver Broncos’ general manager vacancy this weekend. 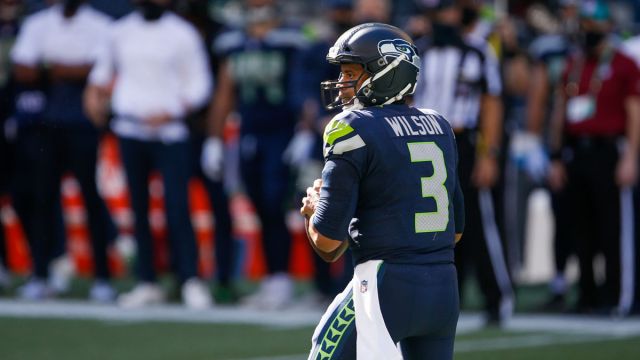 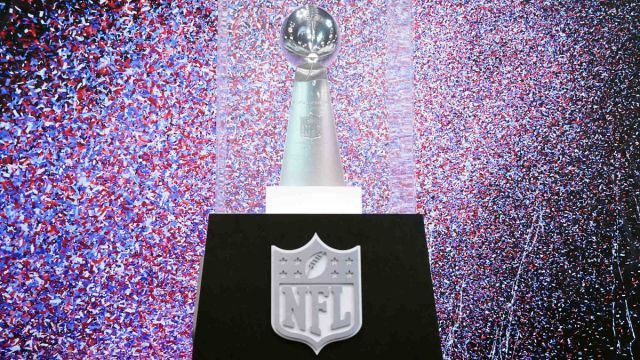