Here's Where Patriots Will Pick In 2021 NFL Draft After Week 17 Win - NESN.com Skip to content

With the Patriots defeating the New York Jets on Sunday and the San Francisco 49ers dropping their Week 17 matchup to the Seattle Seahawks, New England will receive the 15th overall pick in the 2021 NFL Draft.

The 7-9 Patriots entered Sunday with the chance to climb as high as No. 10, but their 28-14 victory over the 3-13 Jets prevented a rise up the draft board.

Here were the players taken 15th overall in the last 10 drafts:

Positional rankings often shift during the pre-draft process, but at No. 15, New England likely will be out of range of the top four quarterback prospects: Trevor Lawrence, Justin Fields, Zach Wilson and Trey Lance. 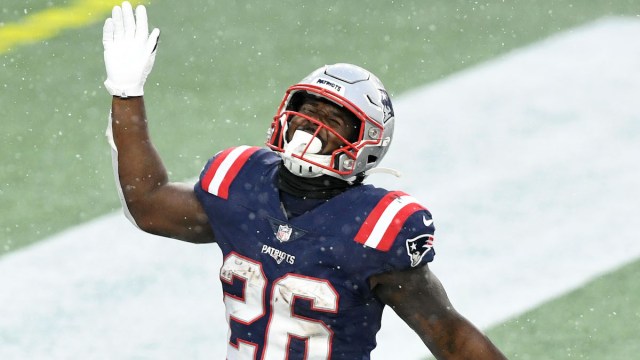 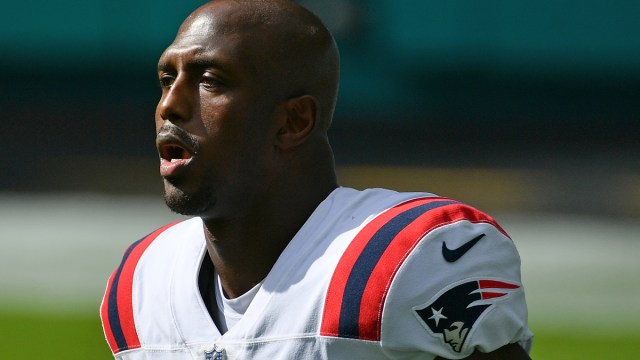