Who Were Patriots' Bright Spots In 28-14 Season Finale Win Over Jets? - NESN.com Skip to content

It’s debatable if it was in the New England Patriots’ best interests to win Week 17 over the New York Jets, since a loss would have come with a better pick in the 2021 NFL Draft.

But Sunday’s 28-14 victory provided some glimmers of hope for New England’s future as the Patriots finished the season 7-9.

Here were the Patriots’ bright spots in Sunday’s win:

WR JAKOBI MEYERS
Meyers, as per usual, led the Patriots in catches and receiving yards with a 6-68 line. He also threw a 19-yard touchdown to quarterback Cam Newton (yes, you read that correctly).

It was Meyers’ second touchdown pass of the season.

Meyers was a triple threat, also carrying the ball once for 7 yards.

TE DEVIN ASIASI
Asiasi caught two passes on three targets for 39 yards with a 26-yard touchdown. He registered his first career catch and touchdown in the same game. He also dropped a pass from Newton, but overall, it was a positive performance from the Patriots third-round pick.

CB JC JACKSON
Jackson also wasn’t perfect, but he hauled in his ninth interception of the season. He let up three catches on six targets for 62 yards with the interception. Patriots defensive back Jonathan Jones also picked off a pass on a target to Jackson.

Jackson let up a 53-yard catch-and-run to Jets receiver Breshad Perriman that would have gone for fewer yards with better tackling effort from fellow cornerback Joejuan Williams.

RB SONY MICHEL
Michel continues to run hard in Damien Harris’ absence. He carried the ball 16 times for 76 yards and caught three passes for 60 yards (both career highs) with a 31-yard receiving touchdown, the first of his NFL career.

OLB CHASE WINOVICH
Winovich started the game hot with two sacks and a batted pass in the first half. He also finished with six tackles and a QB hit.

QB CAM NEWTON
We’ll throw Newton in here too even if he’s not part of the Patriots’ plans for the future. He had one of his best games of the season, going 21-of-30 for 242 yards with three passing touchdowns and 11 carries for 79 yards with a 49-yard long run. 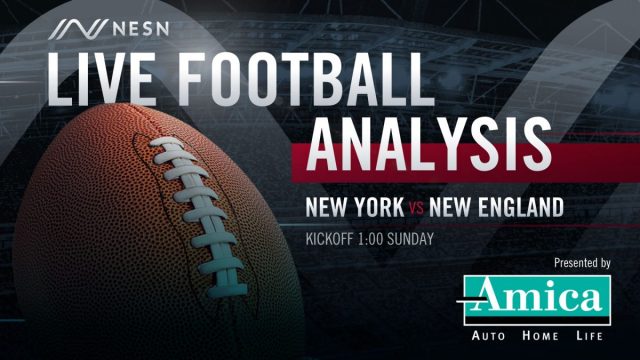 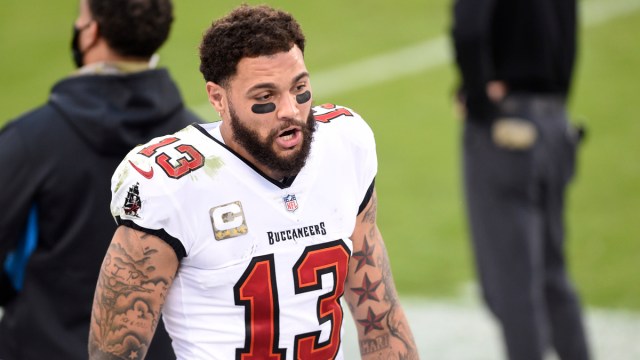