The Chiefs played the final quarter and a half of Sunday’s game without their all-world starting quarterback.

Still, Kansas City is on to its third consecutive AFC Championship Game.

Patrick Mahomes was removed from the Chiefs’ divisional-round game against the Cleveland Browns midway through the third quarter after sustaining a concussion. Veteran signal-caller Chad Henne came on in relief of Mahomes, and while his brief outing was a mixed bag, it was enough to lift the reigning Super Bowl champions over Baker Mayfield and Co.

Mahomes was fired up after the Chiefs secured a date with the Buffalo Bills, and he expressed as much with a postgame tweet in support of his backup.

Henne, who’s in Year 13 of his NFL career, never had thrown a playoff pass in his career entering the Chiefs’ matchup with the Browns and likely only was expecting to enter the game in garbage time.

It just goes to show anything can happen Henne given Sunday. 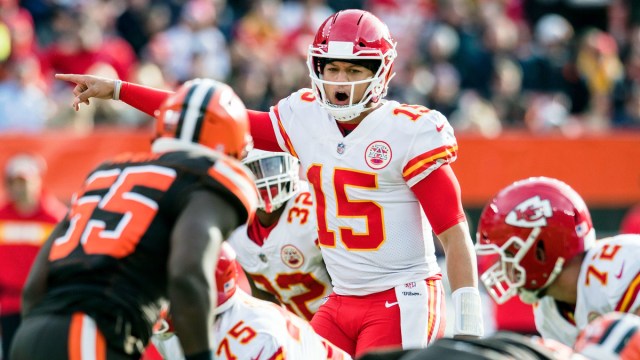 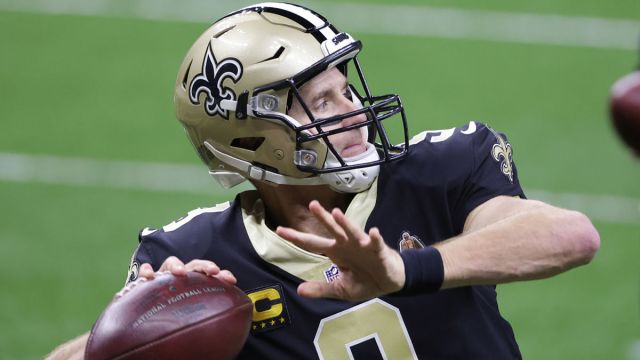