The majority of the trade chatter surrounding the Celtics over the past month-plus has painted Boston as a buyer at the deadline.

But is there any chance the C’s sell off a major piece by March 25?

That remains to be seen, but one of Boston’s more important players reportedly is generating trade interest as the deadline approaches. The Atheltic’s Shams Charania on Monday reported the Atlanta Hawks have their eyes on Marcus Smart.

“The Hawks have expressed interest in Celtics guard Marcus Smart, sources said. Smart has played in six games since returning from a calf strain, and Celtics players understood his loss in the lineup during the month-and-a-half he sat out.”

Atlanta sits fourth in the Eastern Conference standings as of Monday and Smart — who also is under contract for the 2021-22 season — would be a nice addition for the Hawks’ playoff push. But keeping the postseason in mind might be the very reason the Celtics could be reluctant to move Smart, as losing the two-time All-Defensive first teamer would diminish Boston’s already shaky playoff hopes.

That said, the C’s obviously should consider dealing Smart if the price is right. As fate would have it, Boston reportedly is interested in both John Collins and Bogdan Bogdanovic, which seemingly opens up the possibility of all three-players being included in a Celtics-Hawks blockbuster. 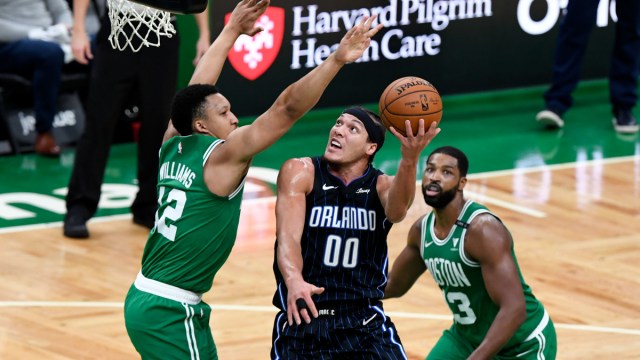 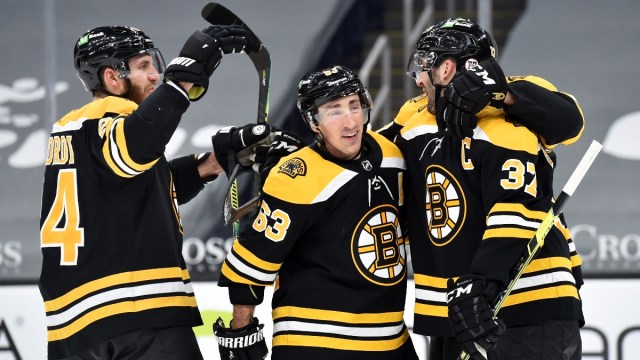