The 2021 NBA Trade Deadline is nearing, and the Celtics apparently still remain active.

Boston has been mentioned in several rumors this offseason, though ultimately nothing has materialized. One of those rumors involves John Collins.

But Collins apparently isn’t the only Atlanta Hawks player the C’s are interested in.

Bogdan Bogdanovic also has been involved in Boston’s pursuit of Collins, according to The Ringer’s Kevin O’Connor. He has been on Boston’s radar since his days with the Sacramento Kings, but as O’Connor noted, the Hawks would need something pretty nice in return or find a replacement elsewhere.

Moving either one of these players probably would have made more sense a few weeks ago before the Hawks parted ways with Lloyd Pierce and named Nate MacMillan interim head coach. In fact, Atlanta has won eight games in a row, the first time they’ve done so since 2014.

It might be harder now to get the Hawks to budge on moving either one of these players before the March 25 deadline. But it sounds like Boston isn’t losing hope just yet. 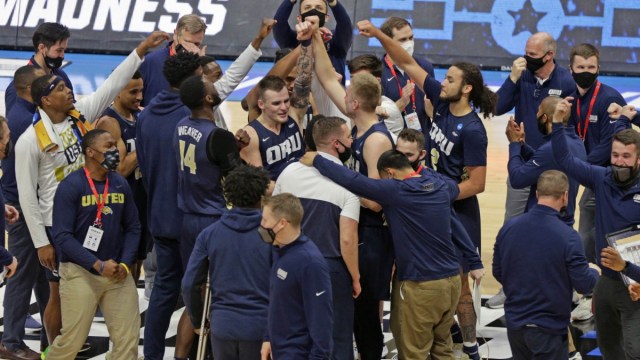 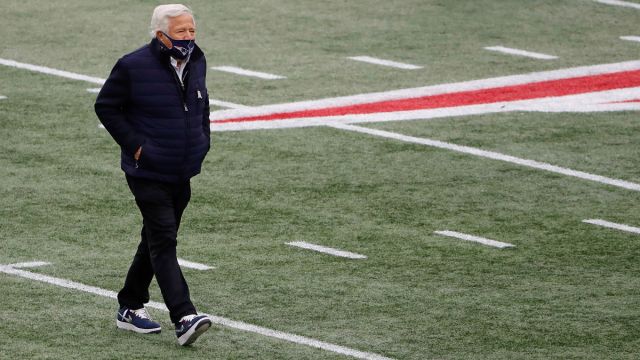