Up next: defensive tackle Lawrence Guy

Analysis: The Patriots are presented with a dilemma as it relates to their 2021 free-agent class. They have 22 unrestricted free agents and over $60 million in cap room, but they need to be smart about how many players to bring back and which ones they’ll let walk on the open market despite their free-spending allowance.

Those players hitting free agency are the same ones who led the Patriots to a 7-9 record in 2020. Bring them all back, and New England is merely treading water.

One free agent the Patriots should look to retain is Guy. New England’s run defense was already shoddy last season, ranking dead last in Football Outsiders’ DVOA, and Guy was a steady presence doing his best to keep it all together without a nose tackle playing next to him. It’s unlikely that Guy, who will turn 31 on the first day of free agency, will command a top salary on the open market. He’s hitting free agency for the first time since signing a four-year, $20 million contract with the Patriots in 2017. It’s reasonable to think New England could bring him back on a two-year deal worth $8 million to $10 million.

If that’s the case, Guy would only account for 6-to-8 percent of the Patriots’ available salary-cap space. Beau Allen, Michael Barnett, Byron Cowart, Akeem Spence, Bill Murray and Nick Thurman are the only New England defensive tackles under contract for the 2021 season. It’s a sneaky major need with Guy, Adam Butler and Carl Davis all set to hit unrestricted free agency in March.

The Patriots basically could not enter the 2021 season with their current depth at defensive tackle. In an ideal world, they would re-sign Guy and Butler plus bring in another starting-caliber defensive tackle or two early in the draft or through free agency. Guy is an important piece, but bringing him back won’t singlehandedly solve the Patriots’ run defense woes. At the same time, New England’s issues stopping the run could continue if the defensive captain is allowed to walk elsewhere. His experience in and knowledge of the team’s defense are important factors to consider and could make him more valuable to the Patriots than he would be elsewhere. New England needs as many players on the same page as possible. That’s truly what makes the defense tick, and the unit is already getting Dont’a Hightower and Patrick Chung back from opt-outs.

Guy won’t fix the Patriots’ defense. But it’s possible the defense also can’t be fixed without him. 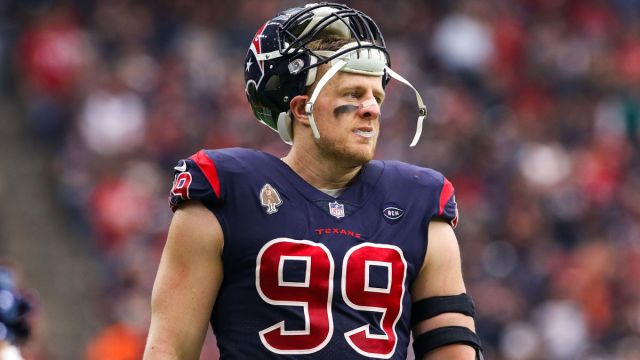 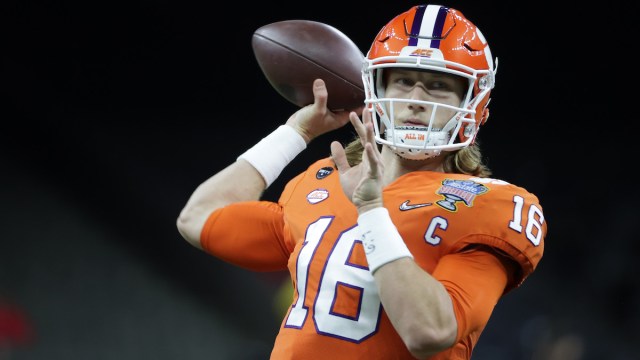