Sunday marked a holiday for folks in the New England area.

The March 28 (or 3/28) date prompted football fans to look back on the New England Patriots’ improbable comeback in Super Bowl LI. Of course, the Patriots trailed the Falcons 28-3 in the second half of that memorable matchup before Tom Brady and Co. put together a historic rally, culminating with an overtime touchdown.

Brady has moved on from Foxboro, but he clearly still enjoys poking fun at Atlanta, an NFC South rival of the Tampa Bay Buccaneers. The seven-time champion joined in on the 3/28 fun by sharing a photo to his Instagram story.

The Falcons could go on to put together the next great NFL dynasty, but they’ll never, ever be able to live down that epic collapse in February 2017. 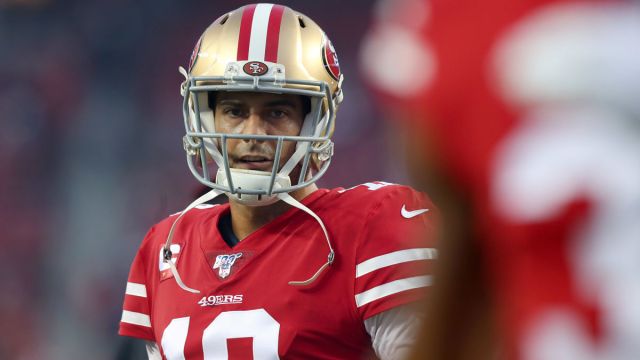 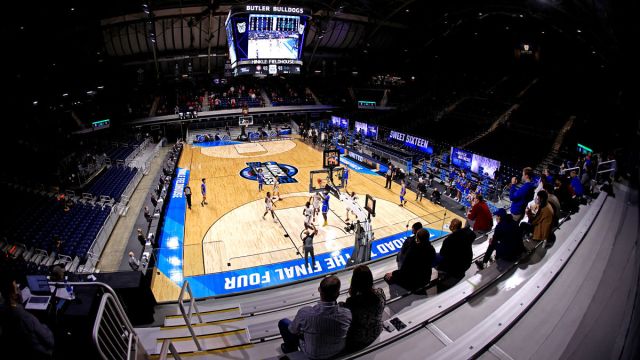