It is perhaps the worst-kept secret ahead of the 2021 NFL Draft: The Jacksonville Jaguars want Trevor Lawrence.

The Jaguars’ new head coach got candid about Jacksonville’s likely approach to the upcoming draft, which is scheduled to begin Thursday, April 29. And, as rumors and logic have suggested, Lawrence is one of the team’s main targets.

Lawrence just wrapped up his junior year at Clemson. He helped the Tigers to a CFP National Championship in 2018 and a second-place finish in 2019, while COVID-19 stifled the 2020 season.

Still, plenty of teams, including the Jaguars, reportedly have been high on Lawrence as the draft approaches. And considering Jacksonville is in need of some help under center, Meyer seems to think the franchise is doing something right.

?Trevor checks all the boxes, you know?? Meyer told me. ?The number one common quality of every great player, not just quarterback, is competitive maniac. He?s 34-2. Won a national title as a true freshman. Is a winner. I?ve seen him up close and in person compete. And then character. I see him and I witness with my players, when the guys get drafted high, a lot of people get … They have influences in their live. Like, whether it be social media, whether it be other things that really don?t pertain to winning. What I?m really pleased with and I don?t want to say surprised, but him, his agent, his family, they?re focused on one thing. He wants to become the best version of himself for the National Football League, which is, well, it is somewhat refreshing.?

We will see if anything changes in the next four weeks, but it sounds like Lawrence will be staying in the south. 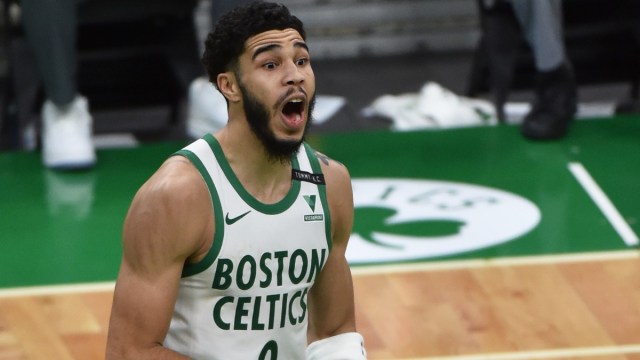 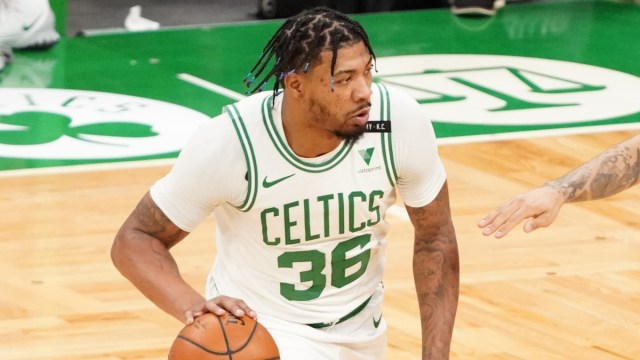