Cam Newton can make up to $14 million with the New England Patriots this season. But a lot of things would need to go right for that to happen.

For Newton to earn more than $5 million this season, he would either need to earn Pro Bowl or All-Pro honors or the Patriots would need to reach the playoffs. If he fails to make the team this summer, he would receive just $3.5 million — a $2 million signing bonus and $1.5 million in guaranteed base salary.

Newton can earn another $1.5 million through per-game roster bonuses. The remaining $9 million in his one-year pact can be earned through incentives tied to playoff participation and postseason honors.

Newton will carry a modest salary cap hit of $4.9 million this season, per Patriots cap expert Miguel Benzan. Among quarterbacks currently signed for 2021, that ranks 31st, according to Spotrac, nestled between Chase Daniel ($5.3 million) and Jeff Driskel ($3.25 million).

This deal represents a slight raise for Newton, who carried a $1.7 million cap hit last season and totaled just over $3.7 million in earnings through incentives. But it’s peanuts compared to what most veteran starters (and even a handful of NFL backups) earn each year.

Newton’s contract gives the Patriots a proven, experienced QB on their roster ahead of free agency — an important asset in the team’s effort to recruit top pass-catchers — while also giving them the flexibility to add another signal-caller, either in the 2021 NFL Draft or even through free agency.

Drafting a QB — ideally in the first round or two — while using their wealth of salary cap space to address roster holes at receiver, tight end and in the defensive front seven might be the best course of action. But the Patriots do have the resources to pounce if, say, Jimmy Garoppolo is released next month and Bill Belichick wants to bring the former Pats draft pick back to Foxboro. (Trading for Garoppolo would be doable but financially onerous.)

After locking up Newton and special teamer Justin Bethel and swinging a yet-to-be-finalized trade for offensive tackle Trent Brown, the Patriots are set to enter free agency with roughly $50 million in available cap space, pending any additional re-signings. 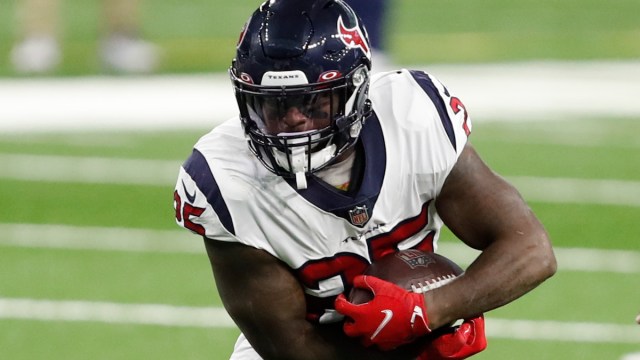 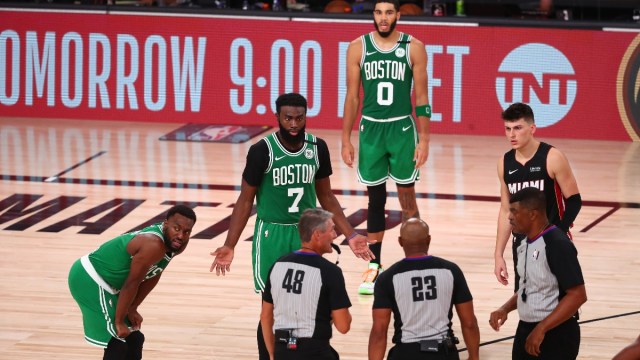