This Wild Aaron Rodgers-49ers Trade Rumor Can't Possibly Be Real ... Can It? Skip to content

Just what exactly are the San Francisco 49ers up to — and is Aaron Rodgers somehow involved?

Perhaps no team is more fascinating to monitor with the 2021 NFL Draft hours away than San Fran. The Niners own the No. 3 pick in the draft (with their eyes on quarterbacks), which means they may also be looking to trade incumbent signal-caller Jimmy Garoppolo.

But it sounds like anything and everything is on the table for John Lynch, Kyle Shanahan and Co., including an interest in the reigning MVP. Apparently, KFAN Vikings play-by-play man Paul Allen first reported the 49ers offered the Packers that No. 3 pick, plus other picks and players — including Garoppolo — in exchange for Rodgers. Veteran reporter Bill Michaels essentially made that go viral with this tweet:

No offense to Allen or Michaels or “others,” but it’s kind of sketchy, right? That the Vikings radio guy is the one reporting this is enough to get your antenna up.

Unsurprisingly, ESPN’s Packers reporter Rob Demovsky — who is very tied in with the Green Bay organization — shot down the report.

“It’s believed that the 49ers offered the No. 3 overall pick, quarterback Jimmy Garoppolo, other players plus draft picks to the Green Bay Packers for quarterback Aaron Rodgers,” he wrote before attributing the initial report.

He then added this: “As we hear it, the offer was made — and rejected — (Wednesday) night.”

Then again, he also cites a source with knowledge of the situation who called the report untrue. So, that’s a little confusing — with more to come.

Florio later in his story cites a source familiar with the rumor who, as Florio writes, says the Packers haven’t restructured Rodgers’ deal “in part to the possibility that they’ll get an offer for him they can’t refuse.” Another Florio source (!) wondered whether Rodgers basically put the rumor out there to kick up the hornets’ nest.

Anyway, the most likely scenario still feels like it’s Rodgers staying in Green Bay for at least one more year. A year ago, the Packers traded up to draft quarterback Jordan Love in the first round. That seemed to signal the beginning of the end for Rodgers in Green Bay, but he complicated matters by having arguably the best season of his career en route to winning his third MVP trophy.

For what it’s worth, the Packers have been very direct in saying they want Rodgers around for “the foreseeable future.” If rumors like these have even the slightest bit of truth, though, we might find out sooner than later just how committed they are to that idea. 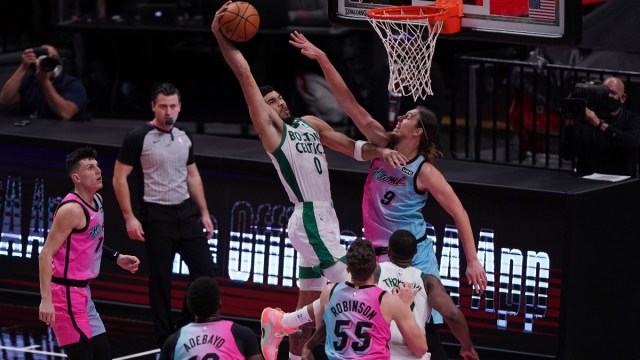 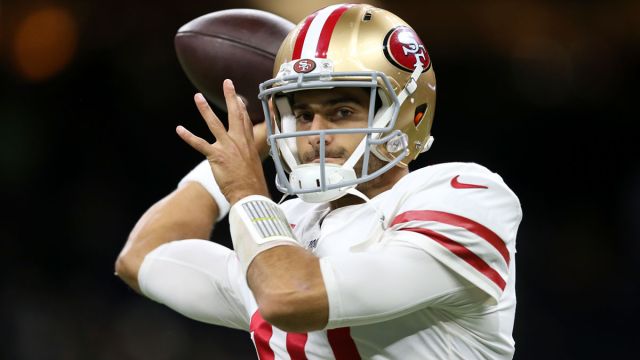