The New England Patriots selected Michigan linebacker Cameron McGrone with their 177th overall pick in the fifth round of the 2021 NFL Draft.

The 6-foot-1, 234-pound linebacker suffered a season-ending knee injury in November. McGrone, 20, had 26 tackles with two tackles for loss in five games last season before the injury. He registered 65 tackles with nine tackles for loss and 2.5 sacks in 11 games as a sophomore in 2019. McGrone declared early after his 2020 junior season.

PFF graded McGrone well as a run defender and tackler in college. They listed his biggest strength as “range.” He’s slightly undersized for a prototypical Patriots linebacker but fits based on his downhill demeanor at the position.

McGrone, who didn’t test at Michigan’s pro day because of his recovery from ACL surgery, was the 100th-ranked player on Arif Hasan of The Athletic’s consensus big board.

McGrone joins Ja’Whaun Bentley, Terez Hall, Dont’a Hightower, Anfernee Jennings, Raekwon McMillian, Josh Uche and Kyle Van Noy on the Patriots’ linebacker depth chart. New England might be able to stash McGrone on the PUP list because of his knee injury and see if he can compete for a role in 2022 as a second-year pro.

At 20 years old with two years of starting experience, McGrone comes with some serious upside. If he had come back for his senior season, McGrone likely would have been drafted higher than the fifth round.

McGrone is the fifth player drafted out of Michigan by the Patriots in the last three years. They also selected linebacker Josh Uche, guard Michael Onwenu and tight end Devin Asiasi (who transferred to UCLA) in 2020 and edge defender Chase Winovich in 2019. 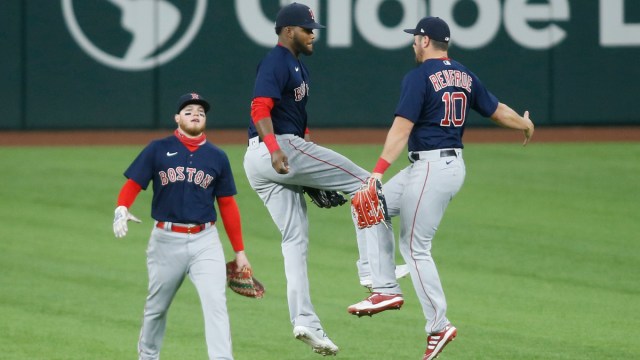 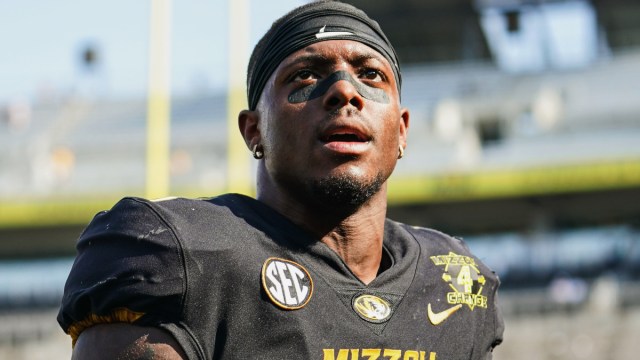 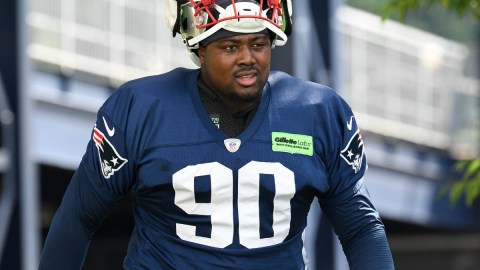