It’s been 51 years since Bobby Orr helped lift the Boston Bruins to their first Stanley Cup in 29 years.

May 10 marked the 51st anniversary of Orr scoring 40 seconds into overtime against the St. Louis Blues to sweep the series and hoist Lord Stanley.

Derek Sanderson passed the puck from behind the net over to Orr, who beat Glenn Hall to finish off the exciting sequence.

The goal was iconic for a number of reasons, one of them being the famous photo captured after the lamp was lit with Orr flying through the air.

The Bruins have clinched a playoff berth in the 2020-21 Stanley Cup playoffs and look to capture their first Cup since the 2010-11 season. 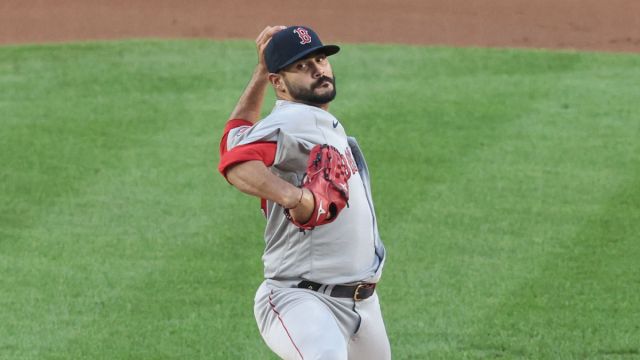 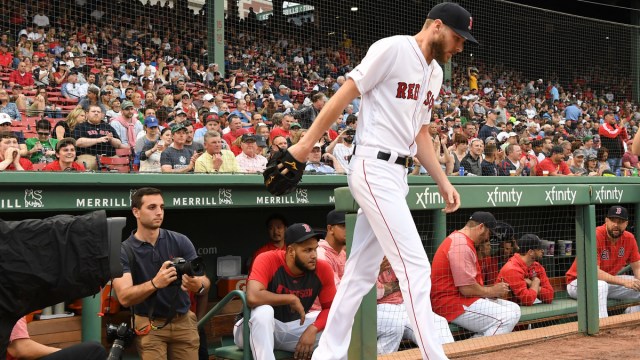