Alex Cora would hate to see blemishes stain the reputations of any of his Boston Red Sox players.

The Red Sox manager revealed the serious message he delivered to Boston’s pitchers Tuesday about using illegal substances during games. Major League Baseball announced Tuesday if pitchers whom umpires catch using illegal substances will be ejected and suspended for 10 games. Cora, who served a season-long suspension in 2020 over his role in the Houston Astros scandal, told Red Sox pitchers the risks outweigh the rewards of cheating.

“I come from a suspension and I know how embarrassing that is and how tough that is not only on you as a person, but your family and your friends and the people that you love,” Cora said, per ESPN’s Joon Lee. “Ten games a year, two years, three years, it doesn’t matter. Being suspended is hell and you don’t want to go through that. I was very open to (the team) and hopefully they understand.”

MLB’s crackdown on foreign substances is one of the sport’s hottest issues of the moment, particularly in light of Tampa Bay Rays ace Tyler Glasnow blaming his elbow injury on the in-season rule change.

The saga over substances undoubtedly will contain new storylines and plot twists in the coming days, weeks and months. No one can blame Cora for not wanting any Red Sox pitchers associated with the saga amid a surprisingly exciting campaign for Boston. 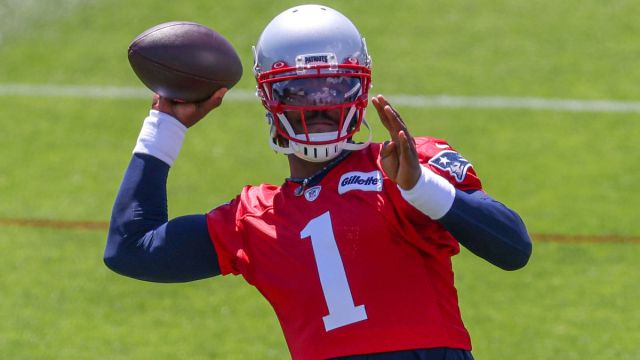