Tyler Glasnow has a partially torn UCL, and he thinks he knows what caused the injury.

The Tampa Bay Rays starter left his Monday night start due to elbow inflammation. An MRI revealed the tear, but he will avoid Tommy John surgery and hopes to return to his team by the end of the season.

Major League Baseball on Tuesday officially sent a memo to teams about cracking down on the use of foreign substances pitchers use in order to get a better grip on the ball, including sunscreen. Pitchers will be checked throughout the game to make sure they are abiding by the rules.

Glasnow, who revealed he stopped using sunscreen a few starts ago, believes the league should have given the players time to adjust to the change, and that this contributed to his injury.

“Do it in the offseason. Give us a chance to adjust to it. I just threw 80 something innings and you just told me I can’t use anything. I have to change everything,” Glasnow told reporters Tuesday, per ESPN’s Jesse Rogers. “I truly believe 100 percent that’s why I got hurt. No doubt. Without a doubt. I’m frustrated MLB doesn’t understand. You can’t just tell us to use nothing. It’s crazy. I’m sitting here, my lifelong dream, I want to go out and win a Cy Young. I want to be an All-Star and now it’s (expletive) gone. Now it’s over. Now I have to rehab and try to get back in the playoffs.

“Sunscreen and rosin is apparently the same as Spider Tack. Alright I guess I’ll adapt and learn. And the only thing I learned was that it hurts to throw a ball in the middle of the season, from having something to not having something,” he added. “We had a union meeting and 36 reps were on there. And it was like, ‘does anyone have a problem with sunscreen and rosin?’ ‘No.’ Not a single person said there was a problem with it. Hitters said go ahead and use it.”

And while it’s good news Glasnow won’t need surgery — for the time being, at least — it’s understandable why he’s so upset. 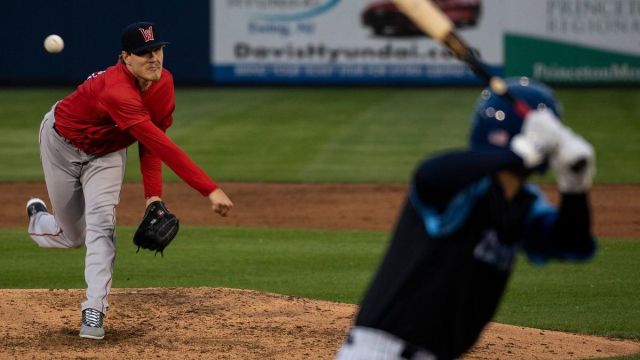 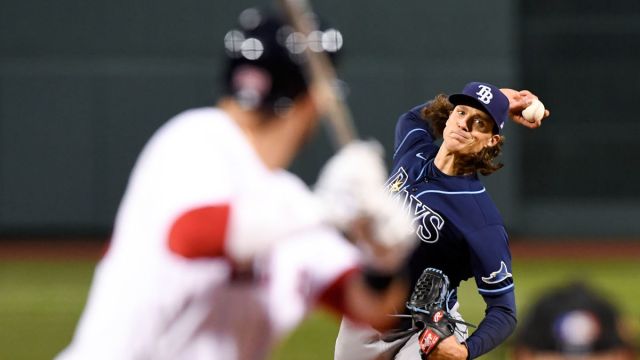