After struggling for much of minicamp, Cam Newton on Wednesday rebounded in a big way.

And it started when Newton ran onto the field. Full of energy and theatrics, the veteran quarterback clearly wasn’t bothered by his recent poor performance. He carried that attitude into the actual drills, largely outperforming his peers, according to those who watched the practice in person.

Hey, there’s nothing wrong with saving the best for last.

As for Mac Jones, all reports indicate he had his worst practice of the offseason. Obviously, struggles are to be expected from a rookie quarterback, regardless of their draft position. 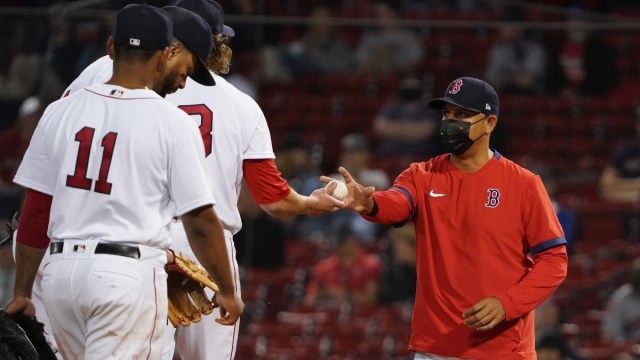 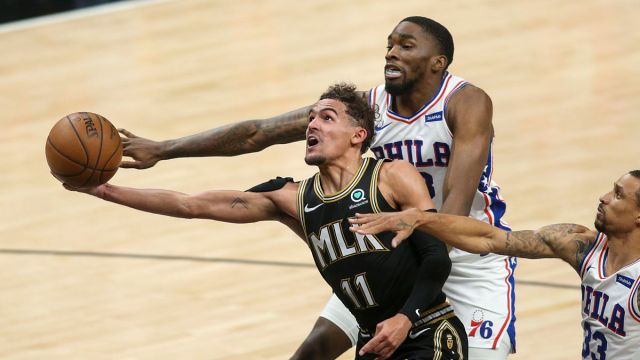