The Boston Celtics apparently are narrowing the scope of their head coaching search.

The most noteworthy name on that list, of course, is Billups, a five-time All-Star and the 2004 NBA Finals MVP. Billups’ coaching career began in early November of last year, when he was hired by the Los Angeles Clippers as an assistant.

Udoka has been in the NBA coaching ranks since 2012, when he joined Gregg Popovich’s staff in San Antonio. The 43-year-old spent seven seasons with the Spurs before serving as an assistant coach for the Philadelphia 76ers last season. Udoka currently is an assistant for the Brooklyn Nets.

Ham started coaching in 2008 with the then-Albuquerque Thunders (now known as the Canton Charge), an affiliate of the Cleveland Cavaliers. From there, he spent two seasons as an assistant with the Los Angeles Lakers and five with the Atlanta Hawks. The 47-year-old has been with the Milwaukee Bucks since 2018.

One name you can keep off the list of potential Brad Stevens backfills is Rick Carlisle. The Boston Herald’s Mark Murphy reported Friday the Celtics aren’t expected to pursue the former C’s guard, who on Thursday announced his resignation as Mavericks head coach after 13 seasons in Dallas. 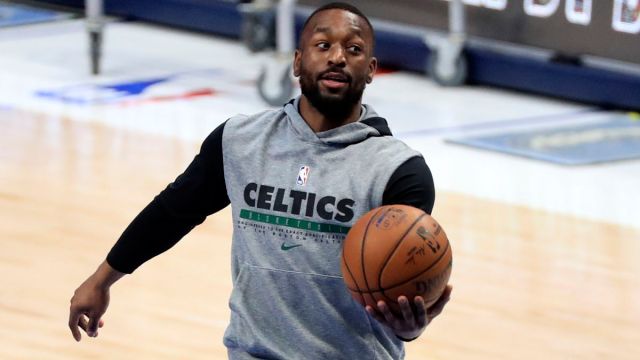 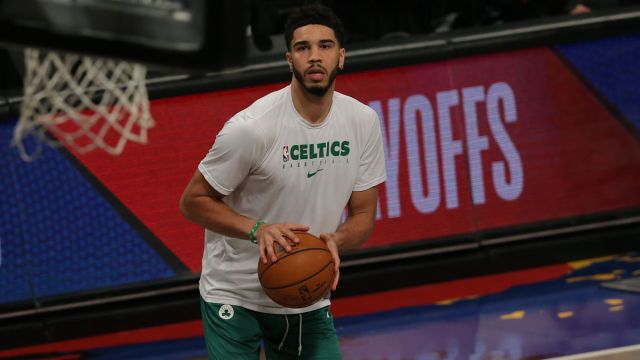