It might not be long until the Boston Celtics fill their head coaching vacancy.

During an appearance Monday on NBC Sports Boston, longtime NBA reporter Jeff Goodman noted two candidates have started to separate themselves from the rest of the pack. One of those candidates also might have a leg up given his experience with the Celtics’ franchise cornerstones.

“According to my sources right now, there are two names that have really emerged and one of them we don’t know if the Celtics can get, which is Chauncey Billups,” Goodman said. “He’s also in the equation in Portland, maybe in the equation as well in New Orleans. The other name that’s hot right now is Ime Udoka, the Nets assistant coach. He’s been in San Antonio. He’s a guy who’s coached Jaylen Brown, Jayson Tatum, Marcus Smart a few years ago in 2019 in the World Championships. Those guys have kind of — not gone to bat for him, but certainly spoken highly of Udoka.

“He’s interviewed multiple times with the Celtics. I talked to somebody who’s been with him for an extended period of time earlier today and they described him as, ‘A guy with an edge. Not a hardass, but a guy with an edge. Defensive-minded, tough, adaptable, young, can really connect with the players. Obviously, it’s not a big name, but I don’t think Brad Stevens feels like he’s got to go into this and get a big name.”

While Billups undoubtedly would generate more buzz than Udoka, the latter might be the better option for Boston. In addition to the points made by Goodman, the 43-year-old Udoka has nearly a decade of NBA coaching experience, including seven seasons of working alongside Gregg Popovich. Billups, meanwhile, started his coaching career back in November.

But regardless of who replaced Stevens on the Celtics’ bench, one thing is clear: they’ll have their work cut out for them, to say the least. 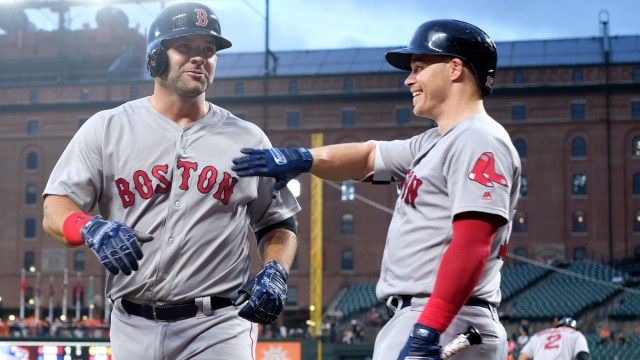 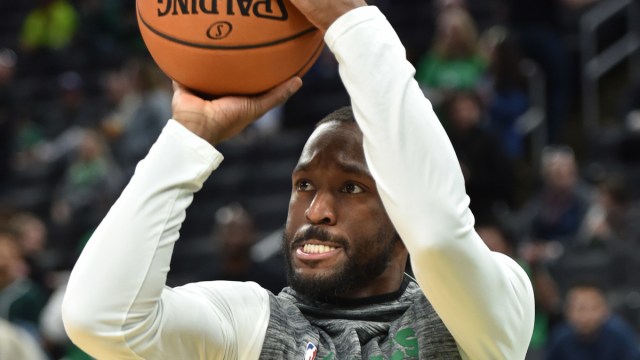