It looks like Jayson Tatum will be spending part of his summer in Tokyo.

The Boston Celtics star wing reportedly committed to play for Team USA at next month’s Olympic Games, according to Yahoo! Sports’ Chris Haynes.

Though Tatum was a member of the 2019 USA Basketball World Cup team with teammates Jaylen Brown, Marcus Smart and Kemba Walker, this will be his first time participating in the Olympics. 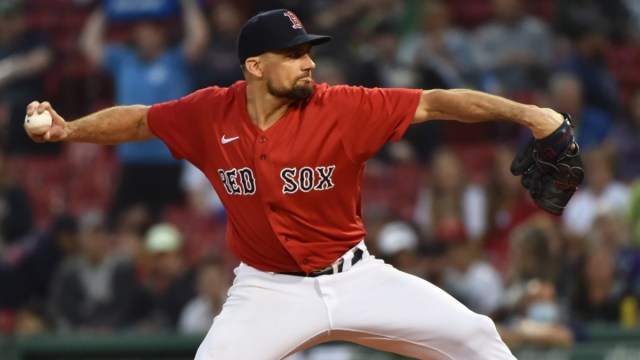 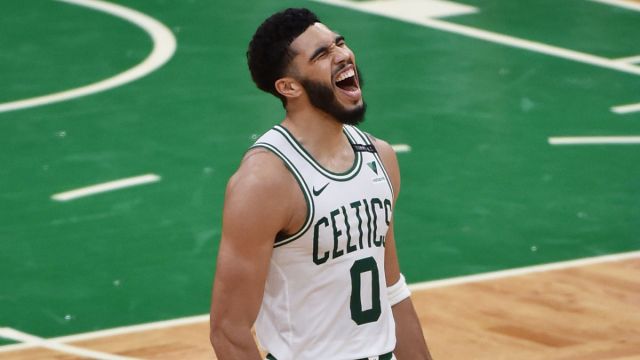