The New England Patriots took a slight risk when they halted Christian Barmore’s unexpected fall in the 2021 NFL Draft, selecting the Alabama defensive tackle in the second round.

Barmore, who was projected as a first-round pick throughout the pre-draft process, comes with inexperience, but he’s impressing his defensive line coach, DeMarcus Covington, so far in Patriots organized team activities spring practices.

“Yeah, obviously coming in rookie minicamp and now into the Phase 2 to Phase 3 OTAs, it’s been awesome,” Covington said Thursday on a video conference call. “He’s done a good job, come in with his head down trying to learn, trying to absorb all the information. He’s trying to catch up to where our veteran players are and learn our defense as much as possible, trying to establish himself here. He’s been doing a good job for us, doing everything we’re asking him to do.”

Barmore was not present for the first Patriots OTAs session open to the media last Thursday, but he has been pictured at practice since in photos posted to the team’s website.

Barmore has the potential to be a three-down defensive lineman in the Patriots’ defense because of his ability to stop the run and rush the passer. With veterans like Lawrence Guy, Davon Godchaux, Henry Anderson, Deatrich Wise, Montravius Adams, Carl Davis, Byron Cowart and Akeem Spence around Barmore on New England’s defensive line depth chart, the rookie could begin his NFL career in a rotational or specialized role. 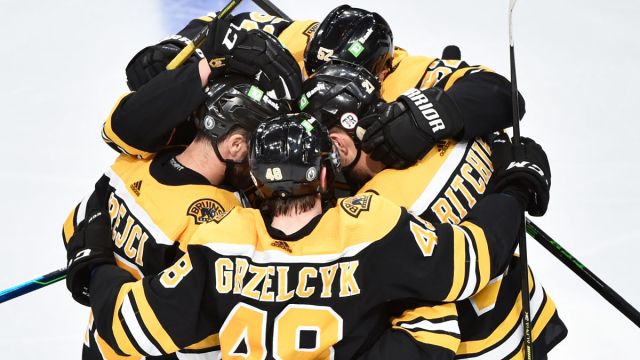 Bruins Ready To Rebound In Hype Video Ahead Of Game 3 Vs. Islanders 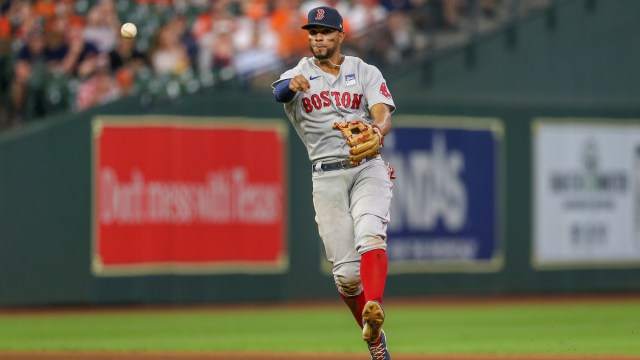