Christian Arroyo finally is on the board.

The Red Sox infielder took Jake Odorizzi deep Thursday afternoon to give Boston a 3-0 lead against the Houston Astros. The home run was the first of the season for Arroyo, who returned from the injured list last week.

Arroyo hit three homers in 14 games last season for Boston and showed strong power during spring training. Perhaps his three-run homer against the Astros will open the floodgates.

After their series finale with Houston, the Red Sox head for New York, where they’ll begin a three-game series with the Yankees on Friday. 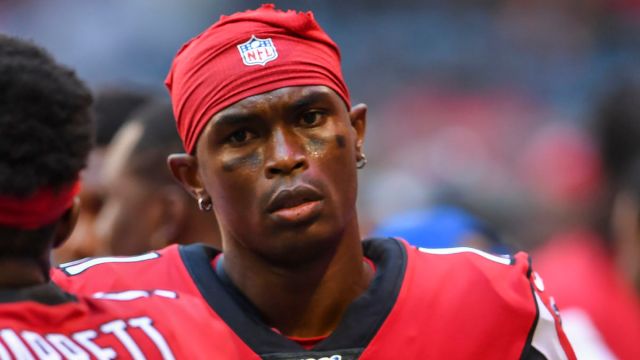 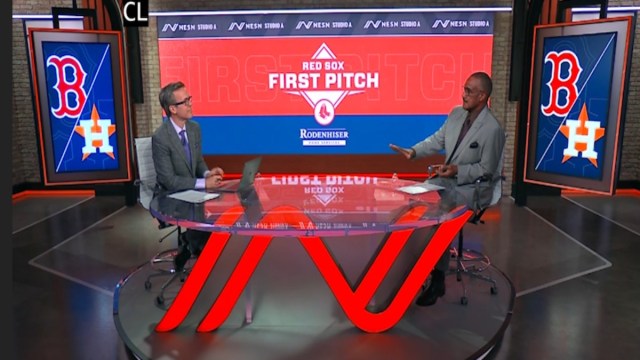