The Boston Bruins are keeping in close contact with a pair of their notable free agents.

Both Mike Reilly and Taylor Hall are unrestricted free agents set to hit the open market next Wednesday. They each have indicated a desire to remain with Boston, and while the Bruins have echoed that sentiment, nothing is done until it’s done.

Hall and the Bruins reportedly are getting close to reaching a four-year deal in the $6 million per year range. While obviously not getting into specifics, B’s general manager Don Sweeney indicated progress is being made.

Things aren’t quite as close with Reilly.

“We’ve had constant communication with Mike’s group,” Sweeney said. “Haven’t found a finish line there, but we thought highly of Mike and what he added to our group. We’ll continue to talk there and see what might transpire. He had some options, too, and they want to explore that, but certainly we’ll be in touch with that.”

Both players arrived in Boston at the NHL trade deadline — Hall from the Buffalo Sabres and Reilly the Ottawa Senators — and each thrived right away. Should Hall return, he’ll likely be the second-line left winger for the foreseeable future, while Reilly would be a puck-moving second- or third-pairing blueliner.

Also of note on the free agency front, the Bruins plan to issue qualifying offers to all of their restricted free agents. Their RFAs this offseason are Nick Ritchie, Ondrej Kase, Zach Senyshyn, Robert Lantosi, Callum Booth and Nick Wolff. 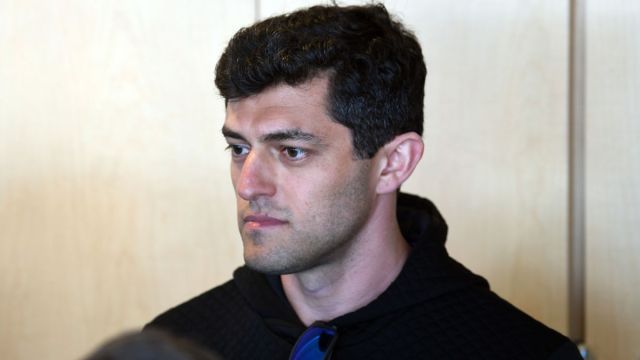 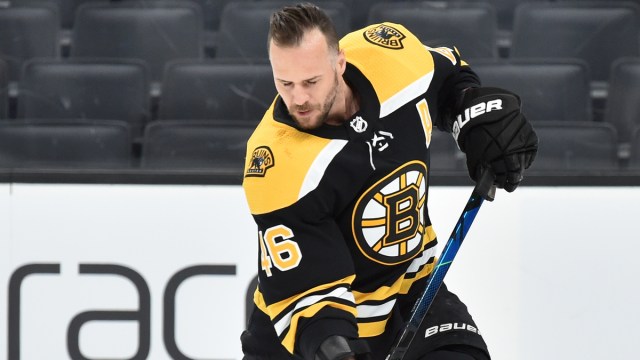