History was made Wednesday when 2K Games revealed that Chicago Sky star Candace Parker will be featured on the cover of “NBA 2K22.”

Parker will become the first woman ever to appear on the cover of an “NBA 2K” game.

“NBA 2K22” is scheduled to launch worldwide Sept. 10, with six different cover athletes across four editions of the game — with the WNBA champion being one of them.

You can find the six-time All-Star on the cover of the WNBA 25th Anniversary Special Edition, which will be a GameStop exclusive.

Check out the exclusive cover below:

“The cover of ‘NBA 2K’ is such a pivotal platform to inspire young ballers, and I wanted future WNBA stars to know that they can be cover athletes too,” Parker said in a statement. “Representation matters, so this is a special moment of progress for the sport and the series. To be part of this historic cover is a testament to the growth and rising popularity of the women?s game, and I’m proud to be the first female cover athlete to be the face of ‘NBA 2K.’ “ 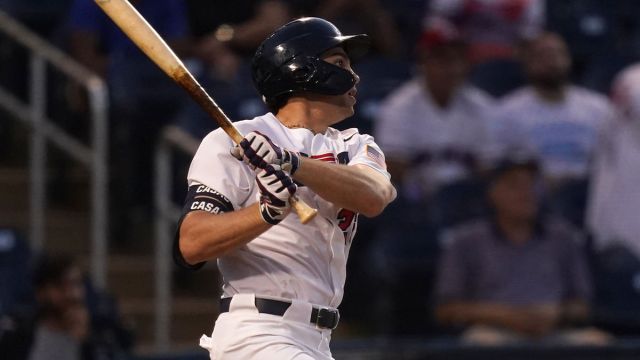 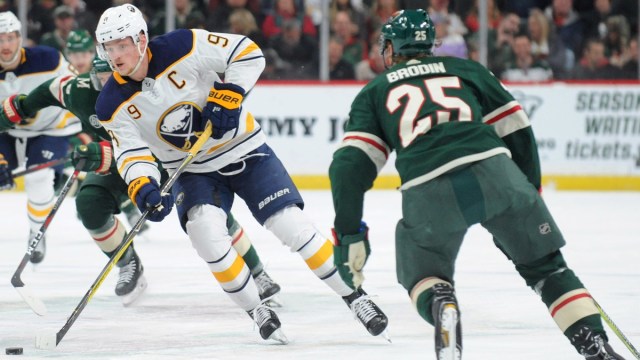 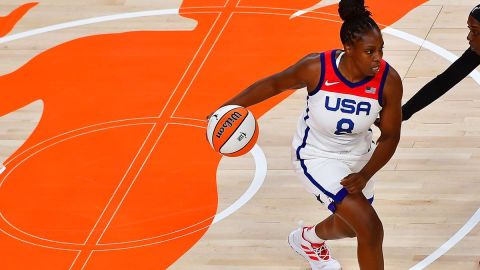 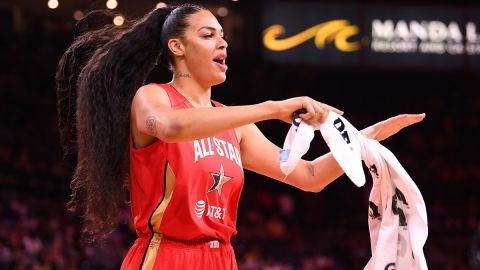