Biles explained how she wasn’t in the right frame of mind to compete due to the fact she was dealing with the stress of being arguably the face of both Team USA and the Toyko Olympics. Instead, Biles pulled out of the team competition and cheered on her teammates, who won the silver medal.

Charlie Kirk, the host of “The Charlie Kirk Show,” had some harsh criticism for Biles after Tuesday’ events unfolded.

And USA Men’s Basketball star Jayson Tatum, for one, wasn’t going to stand for it. Tatum, a member of the Boston Celtics, passionately defended Biles on Twitter.

“It is that hard to be supportive and empathetic to what others are going through?,” Tatum tweeted Tuesday night in response to Kirk’s comments. “This is someone’s daughter and her health your referring to. Wonder if he has kids and how he would feel as a parent someone talking about his kids this way. Cause I’d be DAMNED. Simone is a hero!”

Biles’ withdrawing from the team activities has been the talk around the sports world throughout much of the day. It also prompted bookmakers to remove all gymnastic odds as Biles considers if she will compete in the all-around individual competition she qualified for. 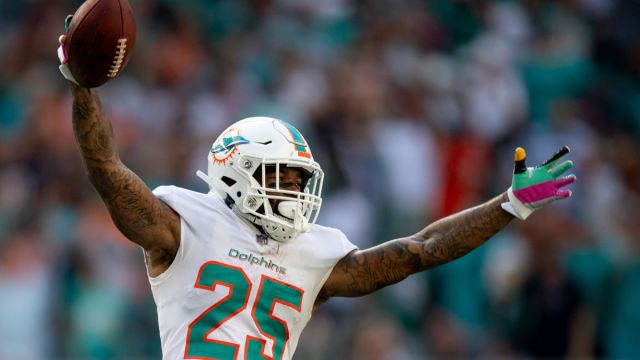 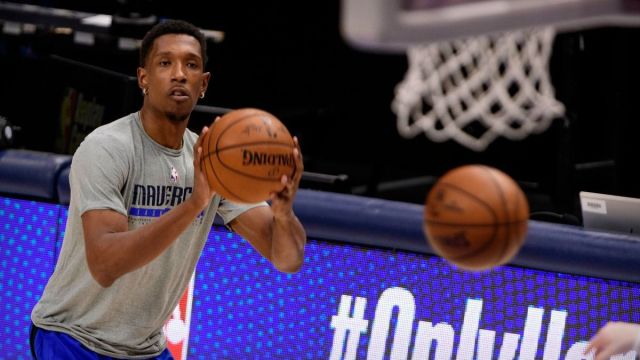