Davon Godchaux has been admiring Matt Judon from afar for years.

Now, he gets to do so in person.

Godchaux, a nose tackle, and Judon, an edge rusher, both came to the New England Patriots this offseason as part of Bill Belichick’s massive spending spree. After the Pats’ front was porous in 2020, both Godchaux and Judon will be looked upon to shore things up.

Judon arrives with a little more notoriety after a nice five-year run with the Baltimore Ravens that saw him earn a pair of Pro Bowl nominations.

Perhaps there’s no bigger fan of Judon than Godchaux.

We’re only a few days into training camp, so time will tell where all the pieces fit in on the Patriots’ defense following the flurry of additions. One thing is for sure, though, Judon figures to be at the center of it all. 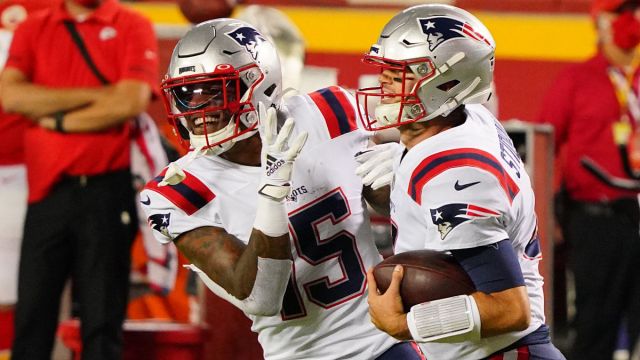 Patriots Mailbag: Which Recent Draft Picks Are On Roster Bubble? 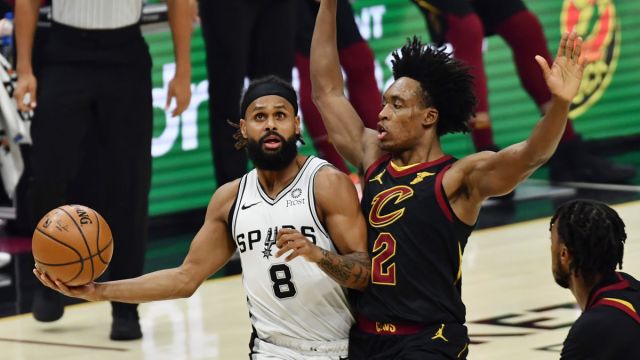