What a time to be a Toronto Blue Jays fan.

The Blue Jays, who will play their first game at Rogers Centre in a year-plus Friday night, are adding right-handed pitcher Jose Berríos to their roster, The Athletic’s Ken Rosenthal reported.

ESPN’s Jeff Passan confirmed the report, adding Toronto is sending multiple prospects to the Minnesota Twins to acquire the right-hander.

MLB Network’s Jon Morosi reported Simeon Woods-Richardson, Toronto’s No. 4 prospect per MLB.com, is one of the prospects going back to Minnesota in the deal. The Athletic’s Dan Hayes reported infield prospect Austin Martin — Toronto’s No. 2 prospect and the fifth overall pick in last year’s draft — is also going to the Twins.

That’s a massive haul for the Twins, who did very well in trading a homegrown ace. It’s a costly price to pay for the Blue Jays, but Berríos is signed through next season, so they’re in a position to make a run at it not only this season but continue to build around a tremendous young core perhaps with an eye toward 2022.

Berríos has the stuff of a top starting pitcher, and while he isn’t the most consistent pitcher — at least at this point in his career — he’s an instant upgrade to the Blue Jays rotation. Berríos is 7-5 with a 3.48 ERA this year, striking out 9.3 batters per nine innings. Toronto has now addressed both the rotation and the bullpen after acquiring lefty reliever Brad Hand from the Washington Nationals earlier this week. 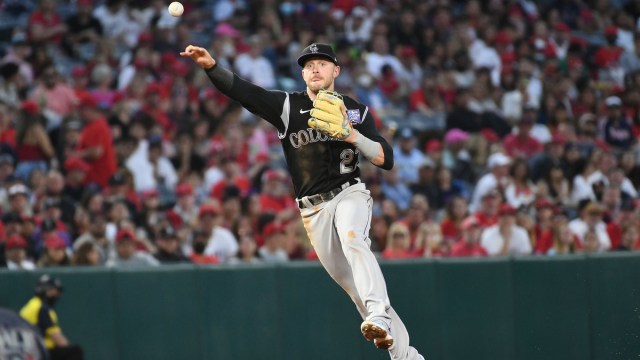 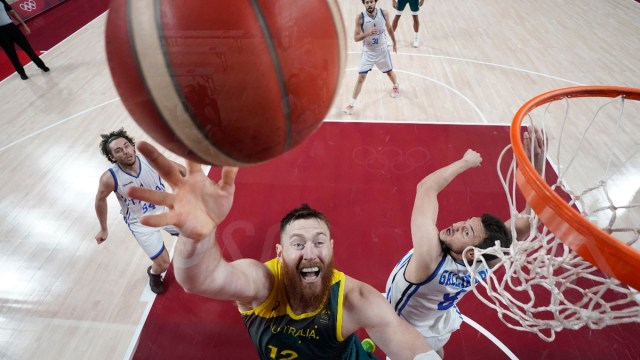