For some reason, the Colorado Rockies are not committed to trading Trevor Story.

If they make the right call and decide to move the shortstop, there are a few teams with heavy interest.

Story is one of the top position players rumored to be available ahead of Friday’s 4 p.m. ET Major League Baseball trade deadline, and the Rockies would be foolish not to move him. Colorado is in the midst of a full-fledged rebuild, and Story will be a free agent at the end of the year. He has not committed to staying with the Rockies long term, so if he doesn’t get traded now, he probably will walk this offseason, leaving Colorado with nothing but a compensation pick.

With all that in mind, the New York Post’s Joel Sherman and MLB.com’s Mark Feinsand named the Tampa Bay Rays, San Francisco Giants, New York Mets and Toronto Blue Jays, to varying degrees, as the top contenders for Story.

Depending on where he goes, there’s a possibility Story might have to play second base at his next destination. 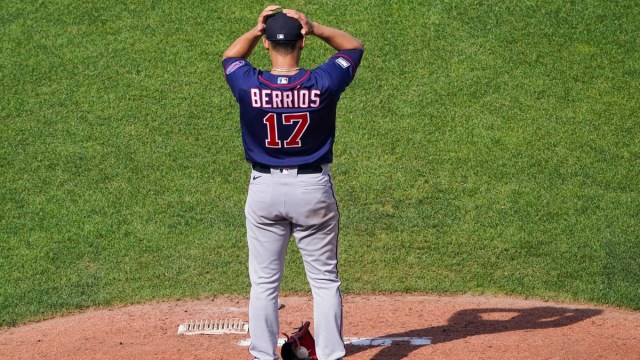 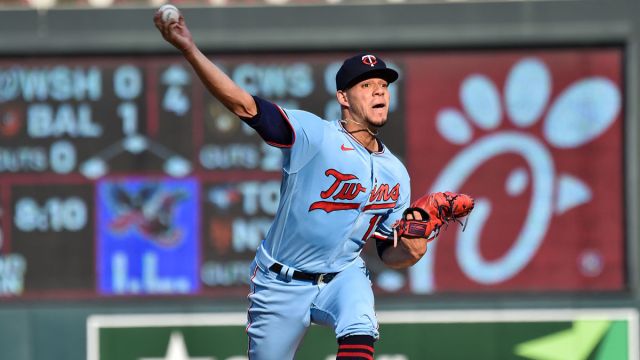