MLB Trade Rumors: Rays Have Had Discussions About These Stars Skip to content

With the stage set for a tight race to the American League East crown, the Tampa Bay Rays reportedly are looking into loading up.

The Rays, who currently trail the Boston Red Sox by 1 1/2 games for first place in the division, already have beefed up their roster in the form of veteran slugger Nelson Cruz. But Tampa Bay might not be done adding, as ESPN’s Jeff Passan on Tuesday reported the club has held “preliminary discussions” about both Max Scherzer and Kris Bryant.

Scherzer and Bryant are two of the most noteworthy names to keep an eye on as Friday’s Major League Baseball trade deadline approaches. Bryant, an All-Star in four of his seven big league seasons to date, “almost certainly” will be dealt by the Chicago Cubs, according to Passan. The level of certainty for a move appears to be less for Scherzer, and even if he is traded, Passan reports the “smart money” is on him landing with a National League West team.

Bryant and Scherzer both are on expiring contracts, so if they’re traded, they’ll likely serve as rentals for a team with legitimate postseason aspirations. The same goes for Bryant’s Cubs teammate, Anthony Rizzo, who Buster Olney believes will end up with the Red Sox. 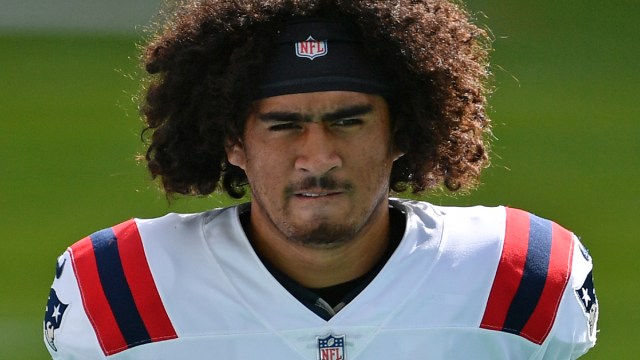 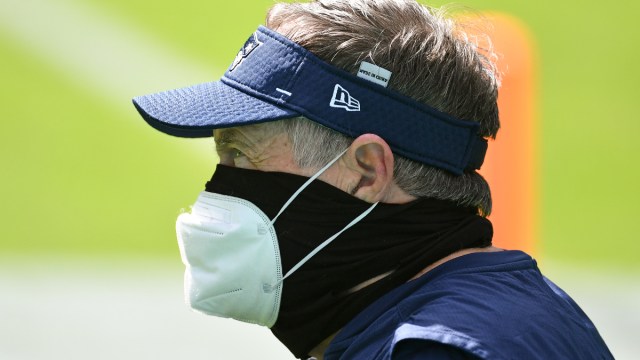 How Patriots Are Handling Potential Division From COVID-19 Vaccine Talk