Terry Francona is stepping down from his post as manager of the Cleveland Indians for the rest of the season to deal with health issues, the team announced Thursday.

The 62-year-old will have surgery on his hip and toe, MLB.com’s Mandy Bell reported. Francona will have a left hip replacement before getting a permanent rod placed in his foot five to six weeks later. Over the winter, he was treated at the Cleveland Clinic after he contracted a staph infection in his left big toe, and he has worn a walking boot throughout the season.

If this sounds familiar, it’s because Francona was struck down by health issues in the pandemic-shortened 2020 season, too. He dealt with gastrointestinal issues and blood clots, and he landed in the intensive care unit while recovering from three surgeries in four days to address both issues.

Francona is under contract for 2022. His team is currently 50-49 and stands eight games behind the dominant Chicago White Sox for first place in the American League Central. He is 723-568 through nine years with the franchise, and his .560 winning percentage ranks third in franchise history.

Still, it doesn’t hold a candle to his time with the Red Sox, when he led the team to 744 wins — a figure that ranks second in team history.

Cleveland bench coach DeMarlo Hale will take over as manager. 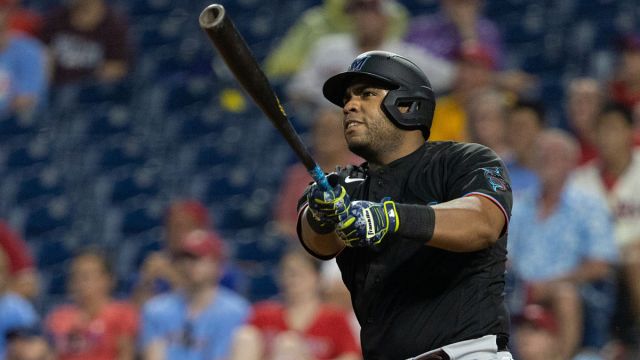 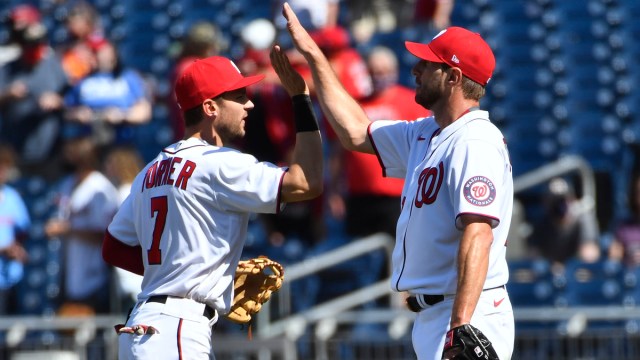