Credit where credit is due.

Peyton Manning probably kept Bill Belichick up at night in the height of the Colts-Patriots rivalry, scheming to come up with ways to defeat the former Indianapolis quarterback.

But with Manning having retired and being inducted to the Pro Football Hall of Fame on Sunday, the legendary New England coach heaped heavy praise on the player who will precede him in Canton.

“He is definitely the best quarterback I’ve coached against,” Belichick told The Boston Globe’s Ben Volin. “There have been quarterbacks who called their own plays, but it was nowhere near the same as what he did. He basically called every play by adjusting and/or changing the play once he saw what the defense was doing. He excelled at using the cadence and recognizing blitzes, and more than any one single offensive player, he forced us to change and adapt defensive game plans.”

In addition to Belichick’s comments, former rival Tom Brady even flew out to Ohio to sit in Manning’s section for the ceremony.

Quite the gesture from two future Hall of Famers in their own right. 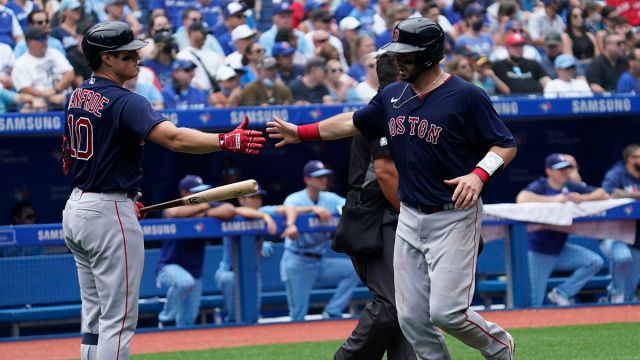 At Least This Was Positive Sign During Red Sox Loss Vs. Blue Jays 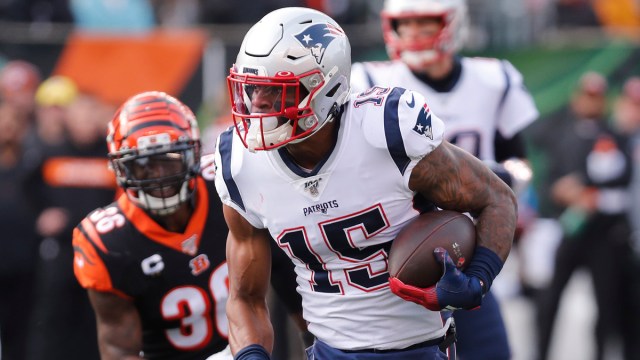