New England Patriots quarterback Mac Jones and running back Rhamondre Stevenson may have received most of the preseason recognition for the team’s 2021 draft class, but there was another rookie who continuously put his talent on display.

Patriots second-round defensive tackle Christian Barmore came away with his latest stellar showing Sunday during New England’s third and final preseason game against the New York Giants. NESN.com’s Zack Cox graded Barmore, who collapsed the pocket, got penetration and caused havoc in the backfield, as one of the team’s studs.

It seems like Patriots edge rusher Matthew Judon would agree with the assessment. And performances like the one Sunday has Judon effusive in his praise for Barmore.

“I think Barmore is going to be an amazing player in this league,” Judon said, per the team. “Just the physicality he brings. When he starts to learn the game more, and not saying that he doesn’t but it’s just a different level, just the more reps he gets the better he looks. He starts to see stuff and he just has a natural feel for the game. I know he’s young into football, as well, so I think he’s going to be another good player for a long time.”

Barmore has put together an impressive summer and continued to run with the Patriots first-team defense Sunday. His ability to eat up blocks likely will continue to be pivotal for New England’s versatile group of pass rushers, and Judon believes it will be an “interesting” year given the depth at that position. 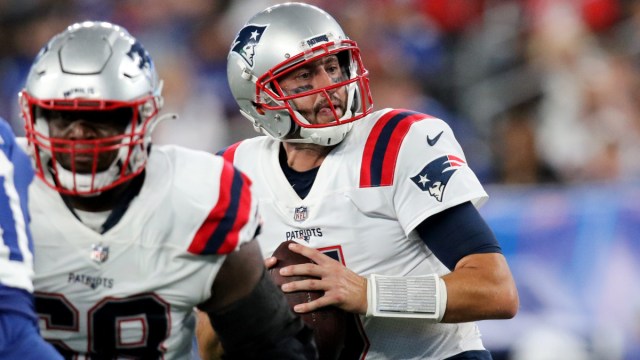 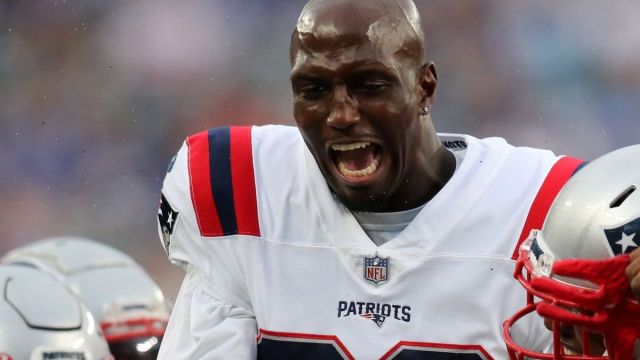