No surprises here, but the Boston Celtics appear to have missed out on the Evan Fournier sweepstakes.

The free agent reportedly agreed to a four-year deal worth up to $78 million with the New York Knicks two hours after the free agency started Monday.

ESPN’s Adrian Wojnarowski first reported the deal, which includes a team option for the final year.

According to rumors, the Celtics and Fournier weren’t ever close in negotiations, and the Knicks remained one of the few teams with the space to bring him in.

The deal isn’t finalized, and if we know anything about Boston, they might try to parlay Fournier’s departure into a sign-and-trade with New York, who may still want to shed salary.

We’ll see how things play out towards another traded player exception. It’s only fitting, given how that’s how the Celtics acquired Fournier in the first place. 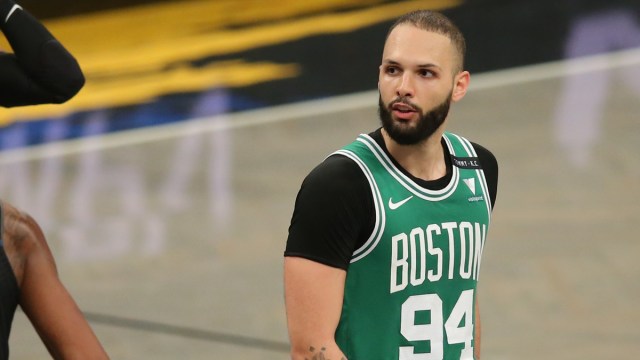 NBA Rumors: Celtics Aren’t Out On Evan Fournier Nor Close To Deal 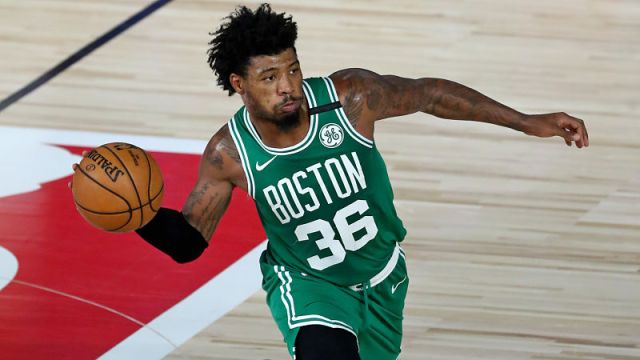