Chris Paul opted out of a massive one-year sum all just to agree on a four-year, $120 million contract with the Phoenix Suns, according to ESPN NBA insider Adrian Wojnarowki.

It certainly seems like Paul, 36, could finish his career in Phoenix after helping the Suns to the NBA Finals this past season. 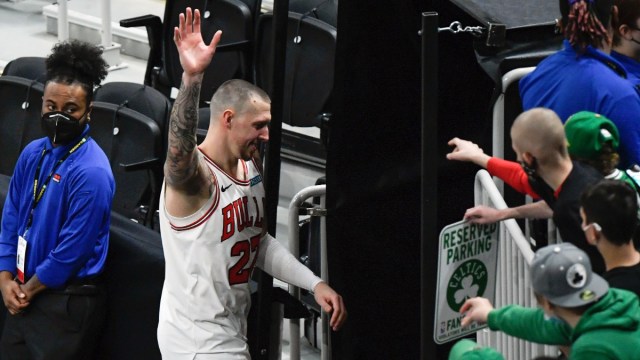 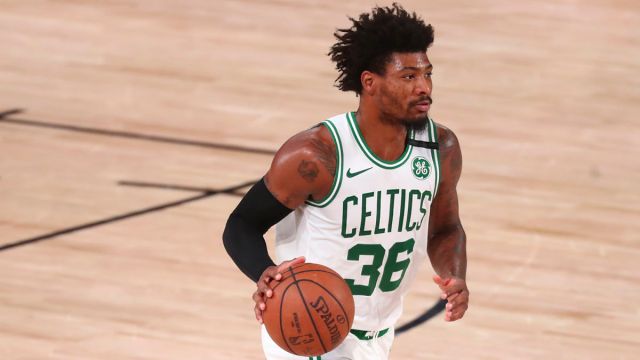