The New England Patriots and Cam Newton ultimately went through a clean separation.

Newton on Tuesday reportedly was released by the Patriots, making Mac Jones the starting quarterback. The Patriots reportedly decided against attempting to trade Newton before cutting ties.

“Per source, the Patriots did not try to trade Cam Newton before deciding to cut him,” ProFootballTalk’s Mike Florio tweeted Tuesday.

For one, it’s unclear what kind of market there would be for Newton. He is a player on the decline, and there are few, if any, starting jobs available in the NFL right now. It doesn’t make sense to trade for a backup quarterback unless you’re in dire need.

There also is the possibility that this is Newton’s choice. Bill Belichick has made it clear how much he respects Newton, and the possibility exists that Belichick gave Newton the option to be released or have a trade explored.

Either way, the Patriots are very clearly ushering in a new era. 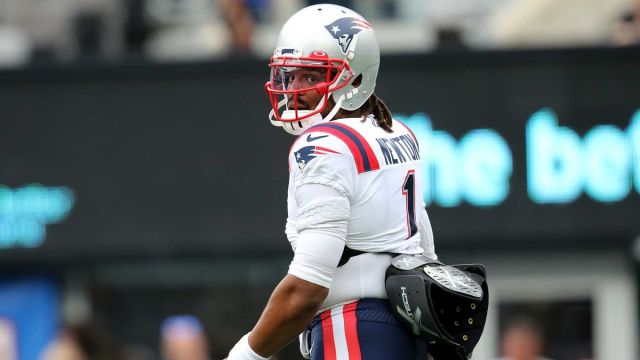