After Perkins shed his pads, former Patriots linebacker Tedy Bruschi pulled the 2021 fourth-round draft pick aside for some 1-on-1 instruction.

Their conversation clearly resonated with the rookie.

“Standing on the shoulders of giants?” Perkins wrote on Twitter several hours later. “(B)lessed and honored to receive advice from one of the best to ever lace up the cleats.”

Perkins is looking to carve out a role in New England’s crowded edge rusher rotation after starring as a defensive end at Oklahoma. Though that could prove difficult this season, he also has seen ample opportunities in the kicking game thus far, occasionally splitting off from his position group to work with a group of core special teamers.

“(I’m) coming in every day, getting stronger, getting better,” he said. “Expanding my game and doing whatever I can to just catch up to the vets, you know, be on their level.”

Bruschi, a Patriots Hall of Famer who now works as an analyst for ESPN, took in Tuesday’s practice from the sideline, chatting with various Patriots players as he watched. It was the Patriots’ first day in full pads this summer. 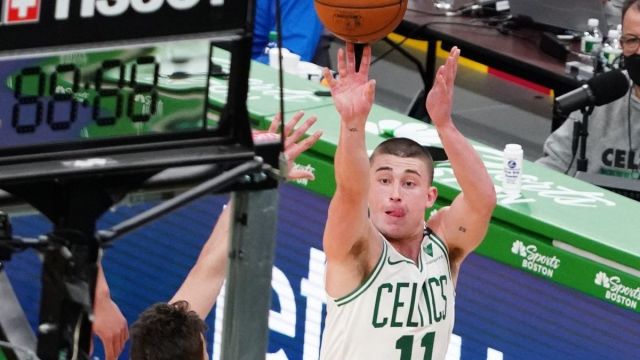 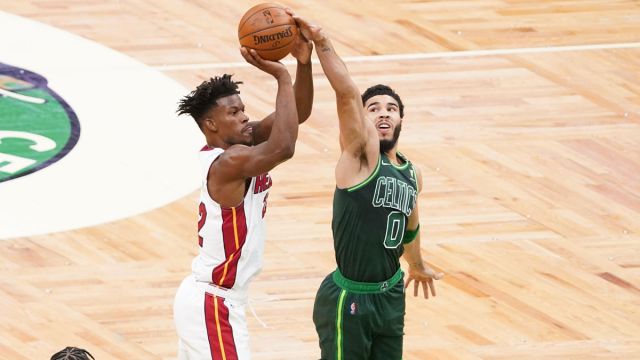