Travis Shaw feels good about coming back to Boston. Literally and figuratively.

The Red Sox on Sunday claimed the infielder off waivers from the Milwaukee Brewers, adding another option at first base. How soon he’ll play isn’t clear, though.

Shaw was placed on the Brewers’ 60-day injured list with a dislocated left shoulder on June 10 and began a rehab assignment with Triple-A Nashville just over two weeks later. Apparently, it has him feeling back on the right track.

“Yes I am,” Shaw told NESN when asked if he’s feeling healthy.

“Rehab assignment went well the past couple of weeks. Swung the bat well, and feel really good with where I’m at right now health-wise.”

In 11 games with Nashville, Shaw batted .273 with two homers and eight RBIs. Regardless of whether he plays or not, Shaw could be on Boston’s roster in New York on Tuesday for a doubleheader against the Yankees.

“I don’t know, I haven’t talked to Chaim about it,” Boston manager Alex Cora said Sunday when asked if Shaw would join the Red Sox right away. “Somebody mentioned that he’s here, so I don’t know what the plan is but I bet there’s a good chance he’ll be with us on Tuesday.”

Shaw played in 56 games for the Brewers before his injury, hitting .191 with 45 starts at third base and three at first. Cora hopes the Red Sox coaching staff can help him turn things around.

“I don’t know about the numbers. I know the kid,” Cora said.

Drafted by the Red Sox in 2011, Shaw has appeared in 698 major league games between Boston, Toronto and Milwaukee. Cora is happy to see Shaw return to the team he came up with.

“We’re gonna use him the right way,” the Red Sox manager said. 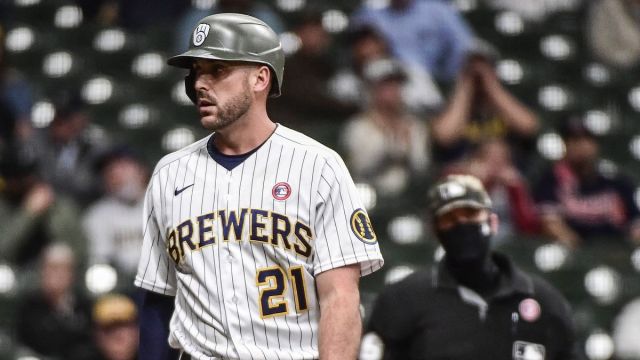 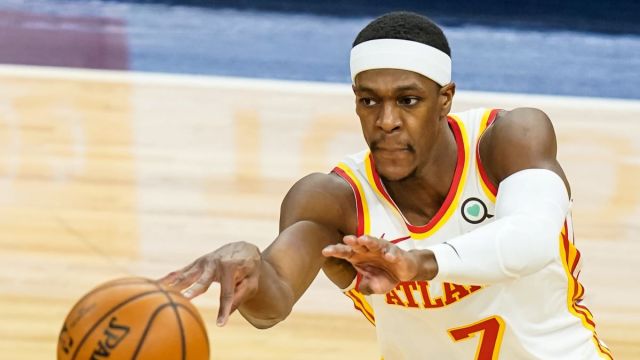