Alex Cora wasn’t yet the manager of the Boston Red Sox when Travis Shaw was around, but they’ve been acquainted for a long time.

Now, they have the opportunity to get to know each other a lot better through the rest of the reason.

The Red Sox on Sunday claimed the infielder off waivers from the Milwaukee Brewers, bringing him back to the team that drafted him in the ninth round of the 2011 Major League Baseball draft.

“He’s been here before, and it gives us a quality at-bat from the left side,” Cora said after Boston’s win over the Baltimore Orioles on Sunday. “I don’t know about the numbers. I know the kid. Finally, I feel old, you know? I played with his dad, so, Travis, running around in the clubhouse in LA. At one point throughout this I’m like, hopefully it doesn’t happen — that I manage a teammate’s kid. It happened. So when I found that I was like wow, yeah, you feel old.”

Shaw’s first stint in Boston ended with a trade to the Milwaukee Brewers, where he returned on a minor league contract for 2021 after being non-tendered by the Toronto Blue Jays following the 2020 season.

The infielder made the 40-man roster for the season, but the Brewers added him to the 60-day injured list after a left shoulder dislocation. The 31-year-old batted .191 in 56 games for Milwaukee with six home runs and 28 RBI, but Cora hopes the Red Sox coaching staff can help Shaw turn those numbers around.

“He’s a good kid, he is a good guy,” Cora said. “We’re gonna use him the right way. I think it gives us more weapons to maneuver over nine innings. We can pinch hit, we can platoon, we can do a lot of things with him and I’m looking forward to seeing him and start working with him.”

When he’ll join the team is to be determined, as Cora hadn’t yet discussed the transaction in depth with chief baseball officer Chaim Bloom.

Shaw was amid a rehab assignment with Triple-A Nashville, where he hit .273 with two home runs and eight RBIs before being claimed by the Red Sox.

“I don’t know, I haven’t talked to Chaim about it,” Cora said, when asked if Shaw would join the Red Sox right away. “Somebody mentioned that he’s here, so I don’t know what the plan is but I bet there’s a good chance he’ll be with us on Tuesday.”

The Red Sox begin a three-game set against the Yankees in New York on Tuesday. 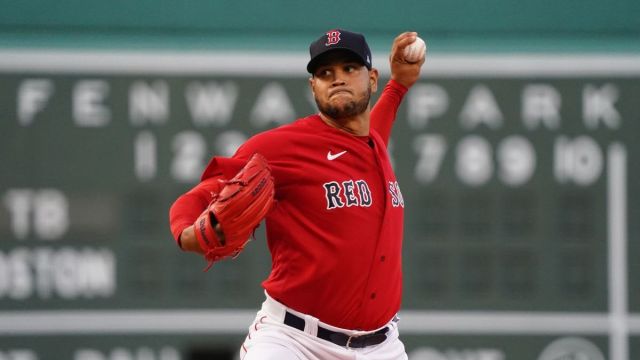 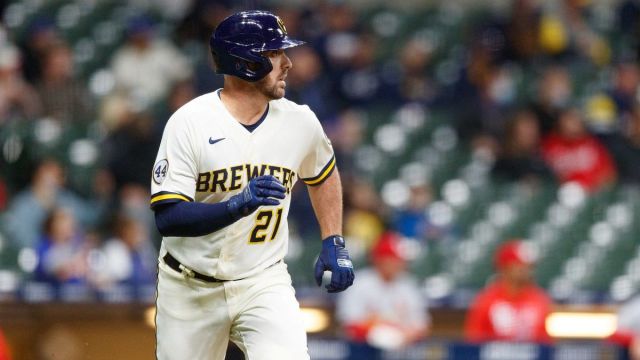