After leading the Patriots to the Super Bowl on nine occasions and winning six of those contests, many likely would argue Bill Belichick’s legacy is incapable of being damaged.

Max Kellerman, however, is not one of those people.

New England stumbled in its first season following Tom Brady’s departure, missing the playoffs with a 7-9 record. It marked the Patriots’ first campaign with a sub-.500 mark since 2000, the year before Brady took over under center in Foxboro.

Given how last season panned out for Brady and Belichick, Kellerman believes New England’s head coach needs to make a statement in 2021.

“In real-world experiments — I can give you all the excuses for Belichick — but nobody is going to remember that,” Kellerman said Monday on ESPN’s “First Take,” as transcribed by WEEI. “They’re going to remember what Bill Belichick did without Tom Brady. This season his legacy is on the line.”

Kellerman probably is being a bit dramatic in saying Belichick’s legacy is on the line this season. That said, it would be rather telling if the Patriots once again miss the playoffs, especially considering they loaded up on both sides of the ball over the offseason. 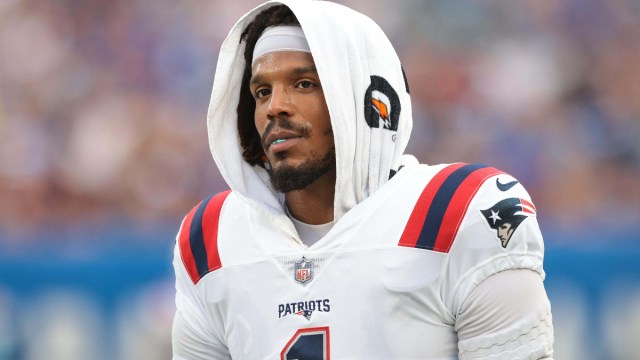 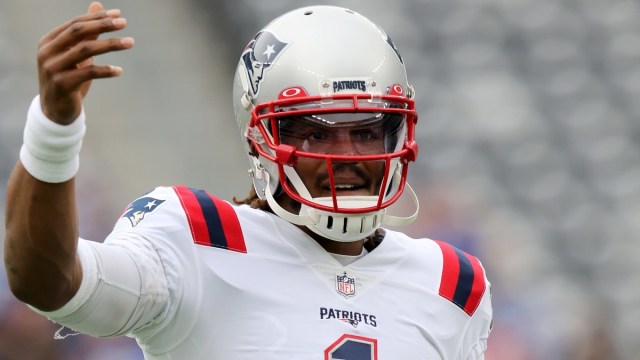 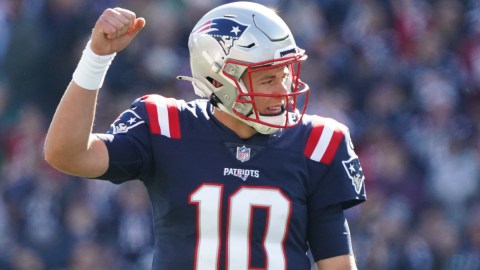