There’s no better way to highlight the turnover on the Boston Celtics roster this offseason then by pointing out that half their training camp roster didn’t play a single game with them last season.

Boston on Thursday reportedly agreed to a deal with veteran point guard Ryan Arcidiacono, and in doing so hit the 20-man limit for their training camp roster.

It’s tough to peg how good (or bad) of a group they are. For now, we’re going with a playoff-caliber team that could surprise people, but is more likely in the 6-to-8 seed range. Time will tell.

Prognostication aside, here is the group of 20 the Celtics will bring to Brighton later this month.

This could actually be a really fun team to watch. They are just loaded with high-energy players, and the collection of guys on camp deals — Morgan, Arcidiacono, Kornet and Pinson — all are fascinating additions. Their paths to the roster are going to be challenging ones, but you could make a case for each as to how they could push for spots.

Ultimately, a lot is undecided with this group, and that could make for a compelling training camp. 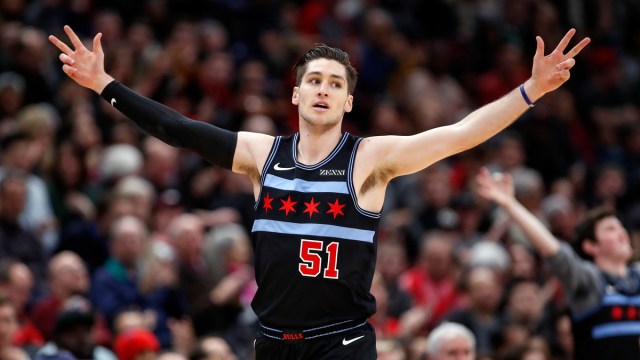 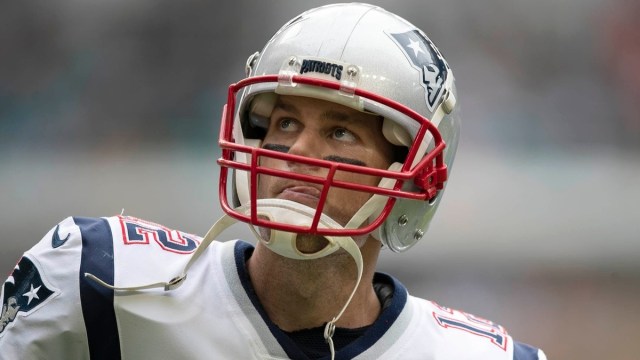